Last week, both GIMP and Krita teams mostly did a lot of bug fixing. In particular, Ell improved the Ellipse Select tool in GIMP — both performance and antialiasing quality, and Dmitry Kazakov improved the handling of selections outside the canvas in Krita.

A new FontForge release is out, and it’s the first one since July 2017. Among other things, it comes with enhanced UFO 3 support, improved feature file support, WOFF2 support, Unicode 12.1.0 support, and extended Python interfaces — all work done by a variety of contributors including Jeremy Tan, skef, Khaled Hosny, JoesCat, and project’s maintainer Frank Trampe.

Apparently, the Scribus team made a v1.4.8 bugfix release earlier in March. Downloads are available at SourceForge. The work on 1.6.0 continues, but please don’t ask about the release date — it’s hard to tell.

The Inkscape team decided to organize a hackfest in Saarbrücken shortly before Libre Graphics Meeting 2019. The hackfest will take place in the office of k8.design who organize this year’s LGM.

Another new version of darktable, v2.6.2, is out with bug fixes and improvements: new and enhanced/fixed base curves for DSC-RX100M6, Phase One P30, Olympus OM-D E-M10, and Nikon D7500; white balance presets for Nikon D500 and Olympus E-PL8; noise profiles for Sony SLT-A35 and Nikon Z6. For details, see the release announcement.

The Blender team introduced tons of small fixes and improvements, such as performance optimization for Embree thanks to resizing arrays once instead of per object.

It’s super barebones still but should only get better now that core is ready. 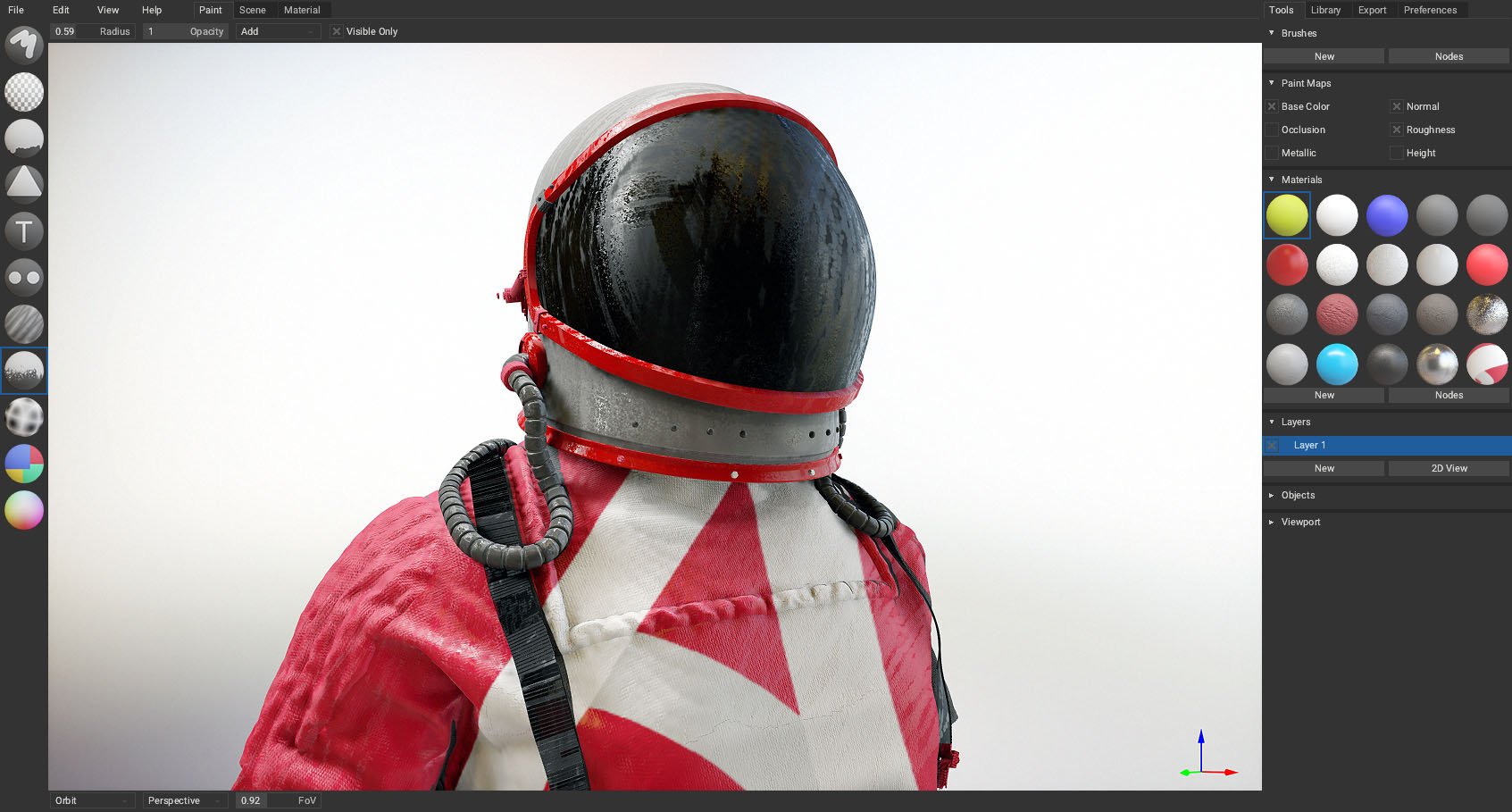 Charles Forman posted a video demonstrating newly added Shot Generator in his Storyboarder application. The new feature is essentially a scene editor where you can add objects, move them around in 3D (or 2.5D, if you like), set up a camera, and then insert that shot back into the Storyboarder.

In the FreeCAD department, Bernd Hahnebach keeps hacking on the FEM workbench. Meanwhile, a user ‘apeltauer’ added a new feature that allows projecting faces onto bended surfaces. The patch has already been merged to the master branch and will be part of v0.19.

FreeCAD 0.18 release was tagged in Git two weeks ago, the team is waiting for all binary builds to arrive before making an official announcement.

Apart from doing further work on OpenColorIO support, Matt introduced some improvements to Olive. The video editor can now cut silence from audio clips. The option is somewhat confusingly called Auto-Cut Silence and located in the Tools menu and in the right-click menu for audio clips.

The project bin has been updated to show clip/sequence details in their respective tooltips.

The Preferences dialog now allows setting default settings for new sequences and features a new Behaviour tab that now has all the behavior settings that used to be in the main menu.

Finally, something I forgot to mention the last time: newly added Rich Text effect now replaces the regular text effect by default when you draw a new text clip. The difference is that you can change the font face, size, color etc. of just a part of the text.

Last week, Janne Liljeblad focused on improving the recently added Rotoscope effect in Flowblade. The editor is currently implemented as a dialog (one might expect this to work directly on the clip/project preview). Janne also fixed a number of bugs and updated the titler’s layout. 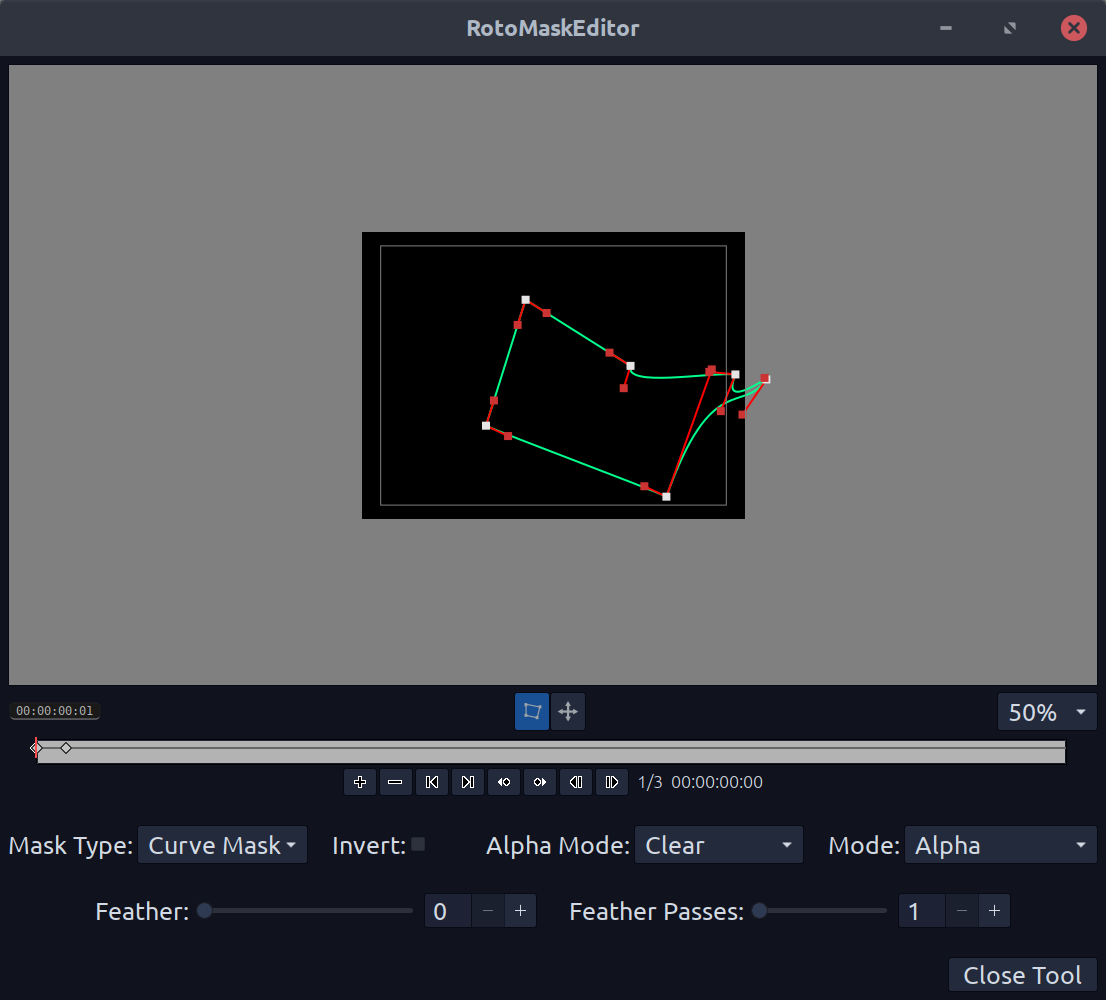 Jonathan also announced that he now works full time on the Openshot project.

Rui Nuno Capela released Qtractor 0.9.6. One notable user-visible change is that plugin latency compensation is now a track-level option that you can access via ‘Track/Properties…/Latency compensation’. Both a tarball, an AppImage, and an RPM are available for downloading.

Kjetil Mateussen released Radium 5.9.49, a less-known “vertical music editor and horizontal sequencer”. The cumulative changes between 5.7.8 and the new version boil down to streamlined GUI, lots of UX improvements to the sequencer, modulators, MIDI learn, automation, etc.. ifyou are unfamiliar with this program, here is a pretty recent workflow demo from ecodjtal.

Here comes a new video tutorial (not a timelapse) by David Revoy on using Colorize Mask in Krita.

A new Krita timelapse comes from Brain Graft and shows the painting of a wooden texture.

Konstantin Dmitriev of Morevna Project explains using the Assistant tool in OpenToonz (which the “ported” from Krita over to OT in the first place).

GDquest published a follow-up for their Intro to GDScript (Godot), explaining how to procedurally create game maps.

And if you are a Huion tablet user running Linux, you might find another video from GDquest useful. It’s a step-by-step guide on mapping the Huion Inspiroy H950P to one screen and force proportions on the tablet with a shell script.

Finally, Troy Sobotka started The Hitchhiker’s Guide to Digital Colour series of articles to explain some much-overlooked basics. Just like you would expect it from Troy, the content is spot-on and full of swearing :)

A new teaser for the Spring one movie is out. Meanwhile, the project is pretty much complete. The first screenings will take place on March 27 in Amsterdam.

Sven published another artwork made with Inkscape (for artist portfolio, see our earlier interview). 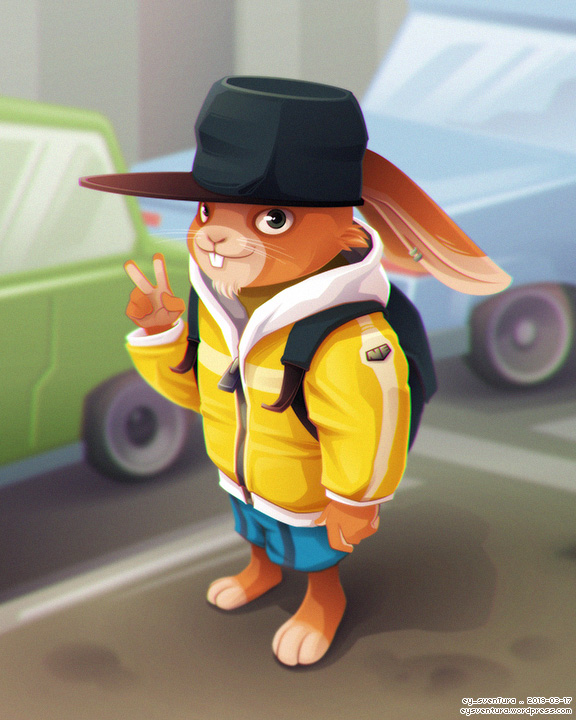 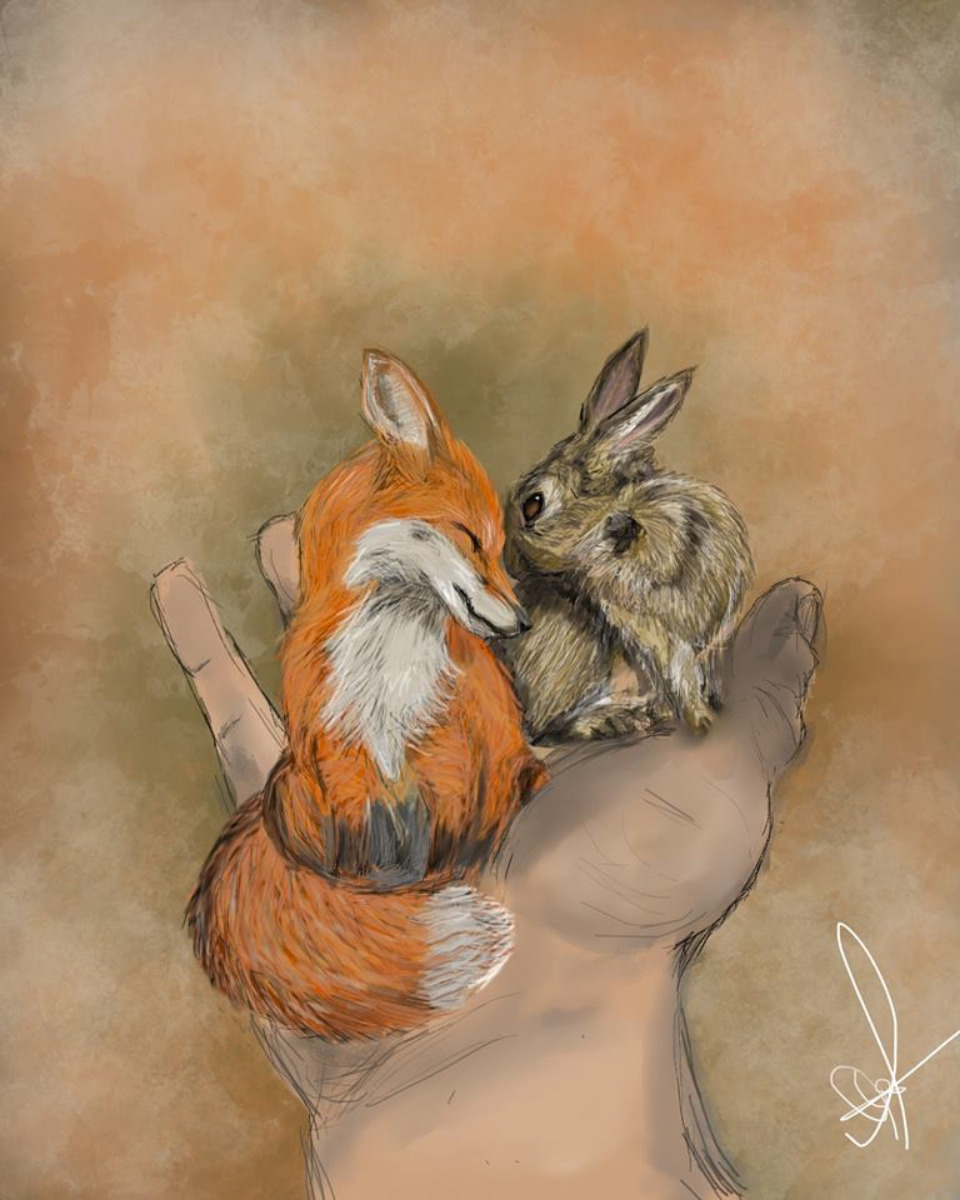 Each of my weekly recaps involves researching, building and testing software, reporting bugs, talking to developers, actually watching videos that I recommend, and only then writing. Time-wise, that’s usually between 10 and 15 hours. If you enjoy the work I do, you can support me on Patreon or make a one-time donation.