The Inkscape team appears to be working towards releasing v1.0.1 in September. There won’t be any new features, only bug fixes and translation updates.

Developers recently had a several days long hackfest, and one of the days was devoted to Google Summer of Code. You can watch the video, and here’s a quick overview: 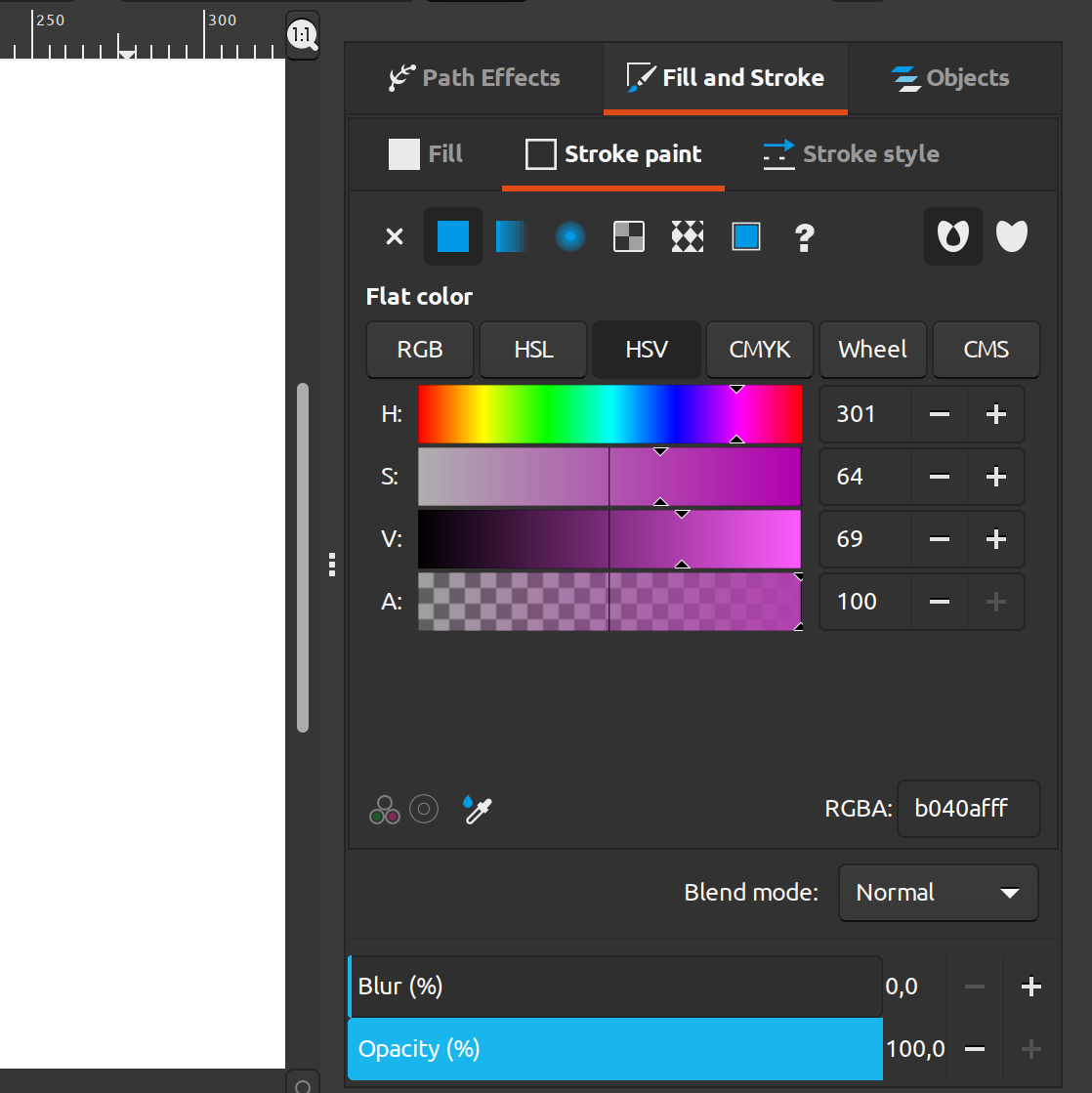 Siril 0.99.4 is out as a beta of upcoming v1.0. So Cyril and Vincent pretty much spilled the beans for the big release :)

There’s a pretty impressive list of changes there, including rewritten user interface (in a single window now), 32-bit per channel precision support, and more. Builds for multiple operating systems are available (AppImage has not been updated yet but Flathub already has the new version).

It looks like ART (the RawTherapee fork) will soon have a new release with some new features (Alberto hasn’t told much more than that yet).

If you care about Synfig and, for some reason, don’t read their weekly updates, you absolutely should :)

Blender 2.90 will be coming with Preetham and Hosek/Wilkie sky models in the Sky Texture node (Hosek/Wilkie comes with ground albedo control).

I’m probably not going to surprise you with more great new stuff coming from Pablo Dobarro.

Meanwhile, Manuel Castilla is working on an experimental Blender branch to improve the performance of the compositor.

The new version comes with a ton of improvements and new features (it was ever so, really). Here are some of them:

On Reddit, Reini Urban pointed out a few things that needs to be improved for LibreDWG to go out of beta:

There’s some work going on to add support for LibreDWG to FreeCAD. it doesn’t work on Linux yet though (at least, if we are talking about AppImage builds).

Kdenlive 20.08 is out with quite a few improvements and new features including (but not limited to) the following changes:

Olive got Google Crashpad integration on Windows to simplify collecting crash reports. Support for macOS and Linux should come at a later time.

Ayan Shafqat contributed AVX optimized routines to Ardour for things like finding and computing peaks, applying gain to a buffer, and mixing buffer with and without gain.

Luciano Munoz released a tutorial on the basic of using Grease Pencil for 2D animation.

This is an unusual Inkscape tutorial. This guy basically uses the application to design graffiti for model railways. 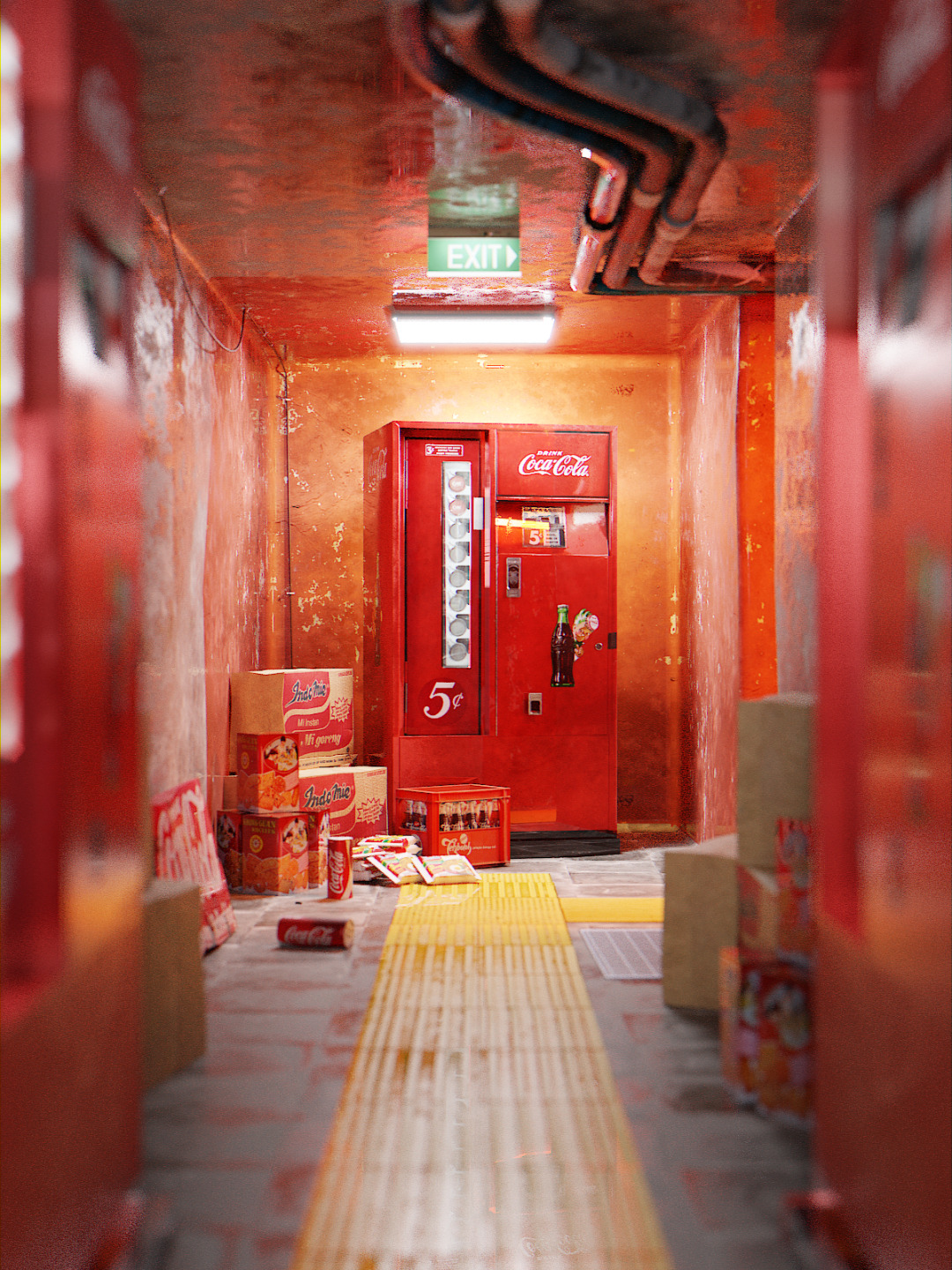 Olivier Pautot published the second render (made with Blender) in the Crowds series. 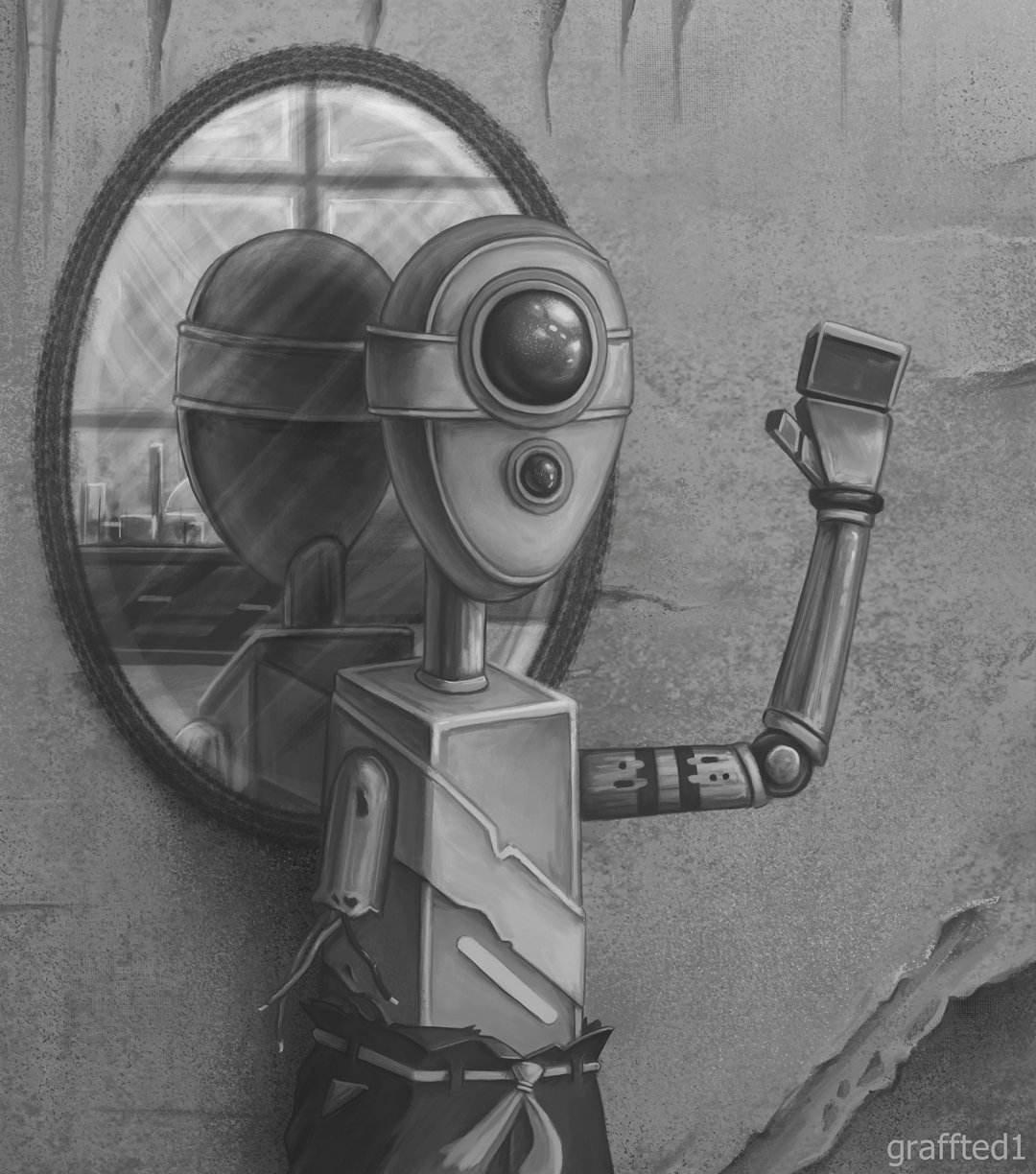