Arguably, the news of the week is the release of Valentina 0.6.0, free software for (clothes) pattern drafting. To give you more idea, what the app does, here is one of the older videos:

Roman Telezhinsky has been working on this new version for almost a year, if not longer. The new version comes with a (good) scary amount if improvements, including but certainly not limited to Fabric manager, new Duplicate Detail tool, new Place Label tool (to mark position of buttons etc.), importing existing measurements from CSV files in the Tape app, experimental OpenGL rendering of the scene, and so much more. Check out the ChangeLog for the complete list.

Roman also did something most developers these days refuse to do: repackaged Valentina with a (much) older version of Qt to provide support for Windows XP and Vista. This is a separate installer.

Back when we covered the Seamly2D / Valentina split, the question was whether both projects would succeed at filling their respective gaps. Sadly, the dynamics hasn’t changed: Seamly2D is still lacking developers and hasn’t done much progress beyond rebranding, changing some terminology, and configuring CI; and Roman is still lacking the promotion his project deserves.

Meanwhile, Krita is at 17K+ euro in their campaign to raise funds for bugfixing. It isn’t as much as they hoped to get at this point, which is kinda critical given that Dmitry’s full-time work on Krita is paid by fundraisers. Nevertheless, the team gathered in the Netherlands once again for a development sprint.

Ramon Miranda did a live session demonstrating Digital Atelier, his new package consisting of brushes, patterns, brush tips etc. for Krita. The digital download will be sold in Krita’s online shop since October 16 for €39.95. Ramon is one of the earliest adopters of Krita as a tool for professional work. Several years ago, he also created the second ever Krita training DVD, ‘Muses’.

At 2+ hours of screen time, the live session suggests a certain dedication on your side. So if you want to get a basic idea first, here is a short promo Ramon did a few weeks ago:

Inkscape team started posting videos from the recent hackfest in Kiel. Here you can see Tavmjong Bah, Martin Owens et al. discussing the possibility of merging ‘Layers’ and ‘Objects’ dialogs and what the workflow would be like for users:

Blender 2.8 finally got a real units system. Now you can not only select the metric system, but also define an actual unit that will be used throughout UI (so it’s never a mix of ‘cm’ and ‘m’ anymore). You can also set rotation in either degrees or radians, and set units for weight and time.

Pencil2D is doing a hacktoberfest between October 1 and 31, and invites everyone to participate. So far the results are: TIFF I/O support, individual grid division lines, and multi-frame operations like copying, moving, reversing, and deleted a user-defined range of frames.

An updated W3C Candidate Recommendation for SVG 2.0 was published and features a more complete and tidy list of changes since SVG 1.1, as well as a consistent use of the term “user coordinate system” (the previous revision also used “local coordinate system”). They really are wrapping up SVG 2.0, if there was any doubt about it.

Boris Hajdukovic points out he’s been maintaining a forum thread at Pixls where he shares tips and tricks for GIMP 2.10 users. 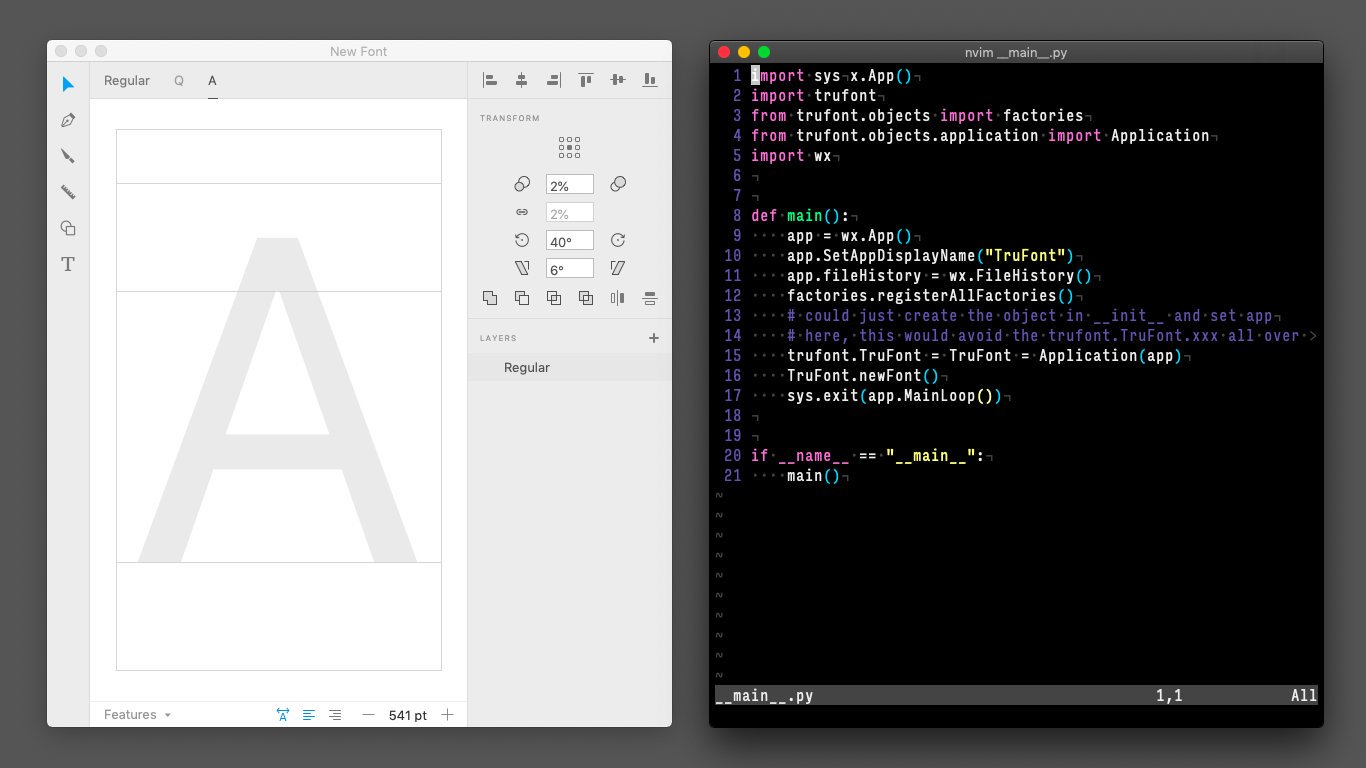 The project now also has a Roadmap page where you can vote on feature requests. The team also reminded that earlier this year they released ArmorPaint 0.4, a work-in-the-progress tool for physically-based texture painting of 3D models.

There will be a GodotCon meetup in Poznań (Poland) on October 10/11. The Godot superstar we’ve grown to know and admire as Juan Linietsky will be participating too. Talk submissions are still accepted.

Meanwhile, Juan uploaded a third-person shooter demo on GitHub and keeps posting impressive detailed shots from it on his Twitter account. 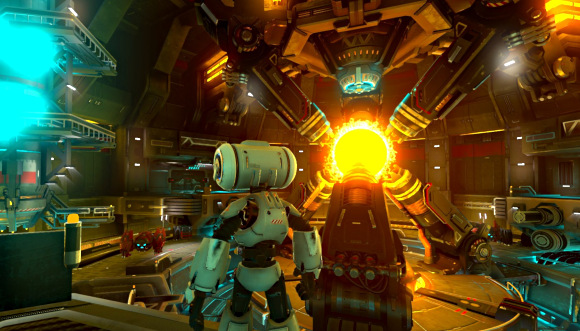 Jean-Baptiste Kempf (VideoLAN) announced that the VideoLAN, VLC, and FFmpeg communities started to work on a new AV1 decoder, sponsored by the Alliance of Open Media. Newly introduced dav1d is designed to be as fast as possible, cross-platform, correctly threaded, and free/libre.

David Mcsween started a new blog on his use of Blender VSE in broadcasting. David has 15 years of hands-on experience producing videos for this industry.

Ardour replaced their Drupal forums with Discourse which seems to be the new norm now: Blenderartists made the switch to Discourse earlier this year, and Pat David’s Pixls has been using it from day one.

For more information on Vladimir’s background with this project, you can read an older interview with him at Libre Music Production.

Yorik van Havre posted September update on BIM features development in FreeCAD. New features developed in September: new External Reference tool in the Arch/BIM workbenches (similar to Xref in AutoCAD, and File Link in Revit) to move parts of a project to separate files for better organization and/or collaborative work,

Yorik also started writing docs for the BIM workbench and shot a video introduction to it:

Brad Collette known as Sliptonic on the FreeCAD community completed his ‘FreeCAD For Inventors’ ebook and is selling it on Amazon and Kobo:

FreeCAD is a powerful tool, but it is also complex and has a steep learning curve. This book guides you on a series of CAD projects from the point of view of someone trying to model and produce real-world objects. It not only clearly describes what to do, but it also introduces the core concepts, tools, and techniques.

Urban Bruhin announced he’s pretty much ready to cut the first public release of LibrePCB and asked for input on changes that it would be a good idea to try fitting in.

‘Patreon of the week’ award goes to Andrea Ferrero who has been juggling development of PhotoFlow and building AppImages for graphics apps for a few years now. Pat David posted a quick interview with Andrea on Pixls. The Patreon page is here.

System76, a US-based laptops and desktops vendor who ship them with either Ubuntu or their own Linux-based system, are now exploring their creative / media self. Last week, they announced a US-manufactured open source desktop codenamed Thelio (expected to be available for pre-order later this October) and launched a multi-episode animated sci-fi movie created with Inkscape, Blender, Krita, and Natron. 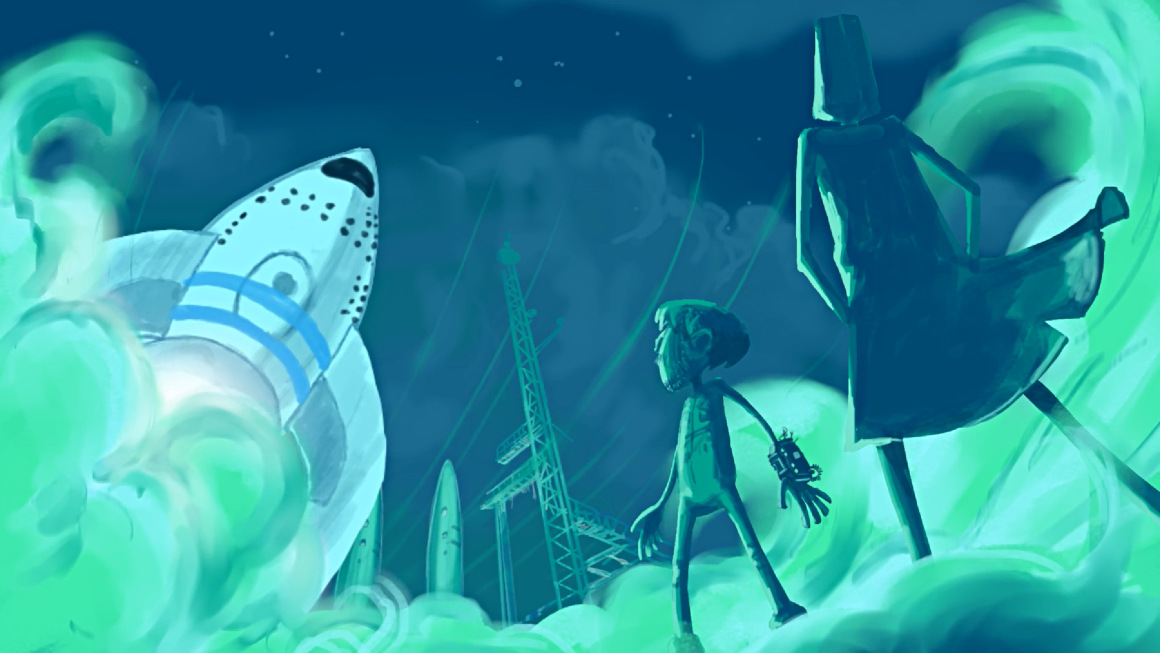 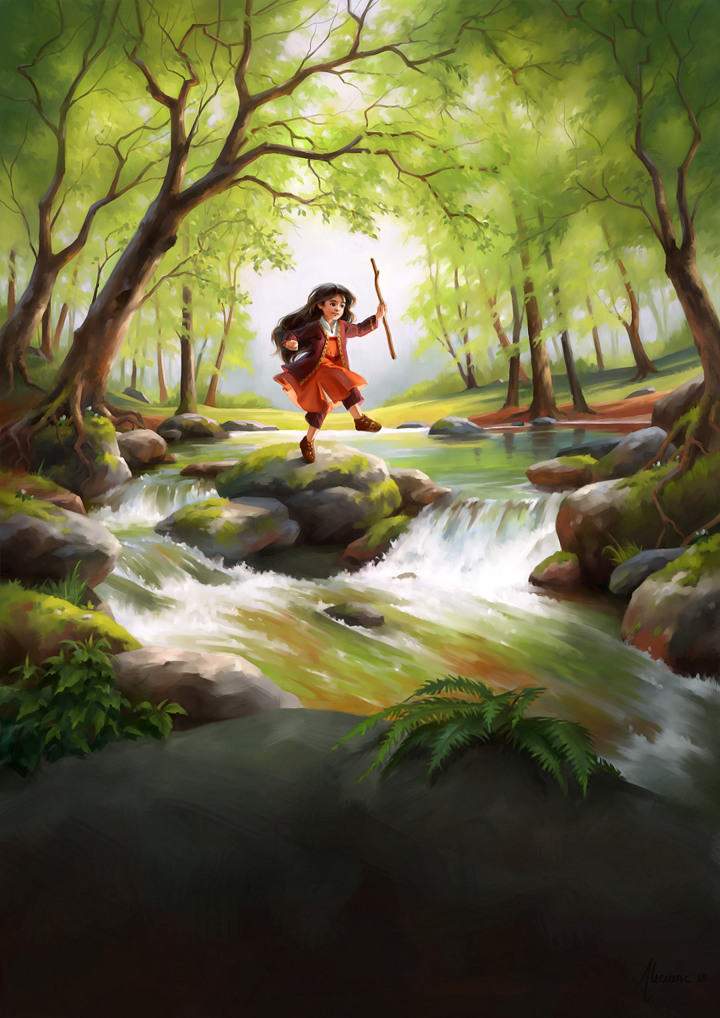 Mohamed Chahin is doing an Inktober/Voxeltober with Blender: 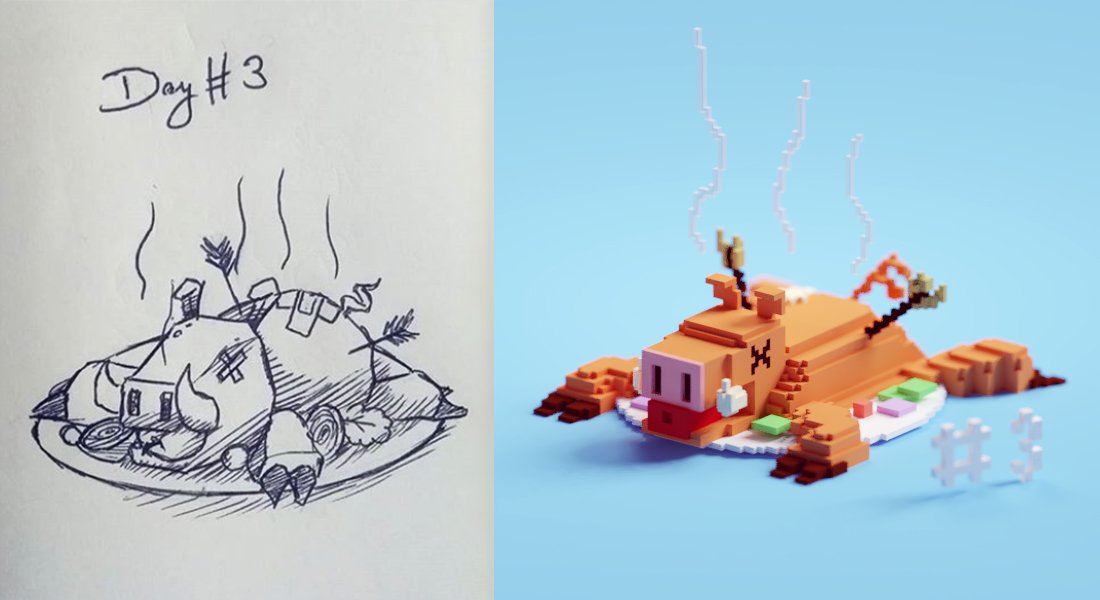