The 2018 Krita fundraiser is now over with 26,512 euro. The original goal was raising 25,000 euro. The team continues fixing bugs hand over fist just as expected.

The GIMP team released a new version of the GEGL image processing library. Apart from a lot of plumbing work, developers made buffer duplication more efficient, introduced double precision to the ‘mantiuk06’ operation (tonemapping) to get it to work on larger images, bumped standard deviation (radius) for the ‘unsharp-mask’ operation from 300px to 1500px, and introduced the ‘gif-load’ operation to decode GIF animations. The team is also getting closer to releasing GIMP 2.10.8 with mostly bugfixes.

Blender Foundation introduced Community Badges and retired the old “simplistic” PayPal subscription. All recurring donations are now tied to Blender ID, and all websites that support Blender ID will display a badge next to the user’s nickname. So far, Blender Cloud, BlenderArtists, devtalk.blender.org, and a few more sites already support that.

On the development side, Antonio Vazquez demonstrated an early version of a new ‘Time’ modifier for the Grease Pencil in Blender:

I started to port #AnimationNodes to Blender 2.8 this evening to figure out what needs to be done. #b3d pic.twitter.com/wvmJfsS0IX

Installing the G’MIC plug-in for GIMP on macOS is now easier thanks to Andrea Ferrero who managed to create a G’MIC installer for that operating system. See the ongoing discussion at Pixls for more information.

The Synfig team posted a weekly update on their activities. One notable change is ‘Solid Color’ and ‘Checkerboard’ layers ported to the new rendering engine and working faster now.

Last week, Aryeom Han did graphics courses on using GIMP at the Université de Cergy-Pontoise for two classes: computer graphics (20 students) and 3D heritage (9 students). Aryeom is 50% of ZeMarmot animation project and icon design contributor to GIMP. Needless to say, Jehan Pages was there to fix a drag-and-drop bug on macOS in GIMP, but he reports that there have been no crashes in 28 hours with 30 people running GIMP constantly.

Now here is the last day with the 3D heritage 🏺 class (@AryeomHan on the right) of @UniversiteCergy @ucp_lpmn. They worked on retouching (+ painting basics) e.g. old frescos/painting. As last exercise, they digitally saved Mona Lisa from vandalism thanks to @GIMP_Official ! ;-) pic.twitter.com/8xJw8BeBWn

On October 23, there will be Krita classes in Toronto Public Library. See here for more details and booking.

Another Krita presentation will take place on October 31 at the University of La Plata, in Argentina.

Blendiberia reports that there will be Blender classes in Barcelona in mid-November, by Patricia Muñoz, Carmen Córdoba, Odín Fernández, Diego Moya, and Oliver Villar. See here for the full program and info about teachers.

Blender Frenzy continues their ‘Blender for blogs’ series of tutorials with a new video where you can learn how to create fake transparency for your fades or your background in VSE. They also explain image cropping in VSE.

DFIR.Science posted a tutorial on basics of using Shotcut to edit and export recorded video for screencasts. 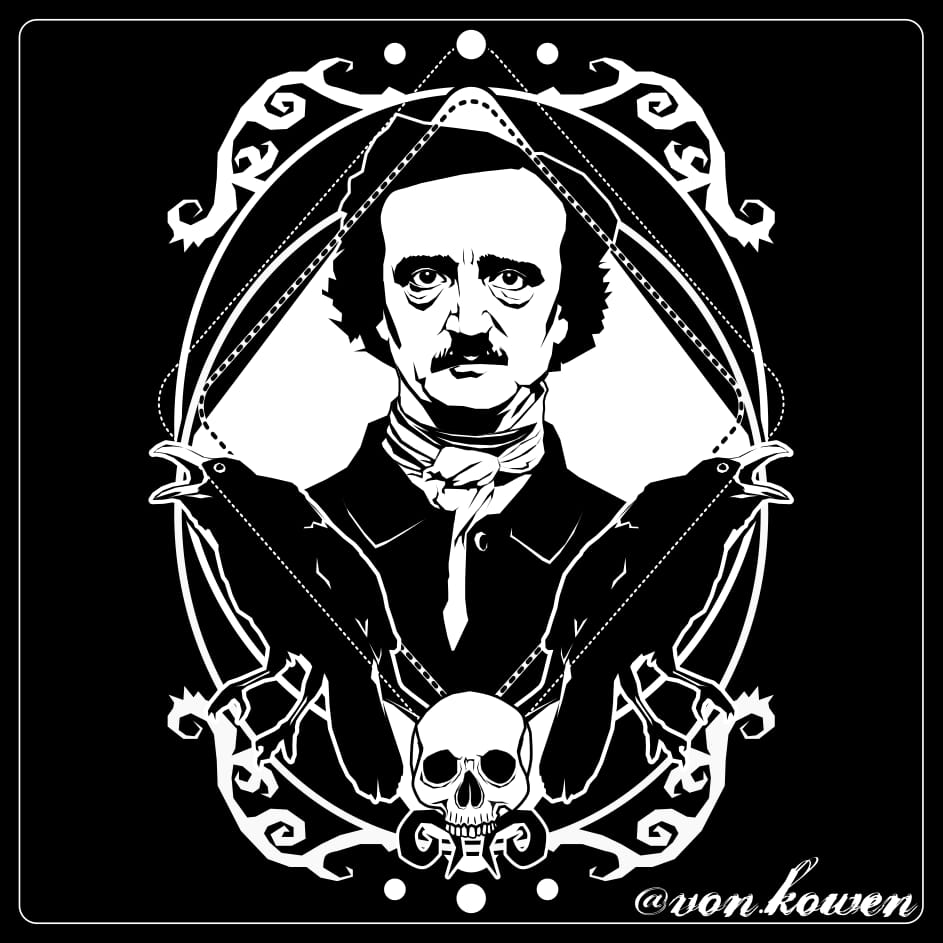 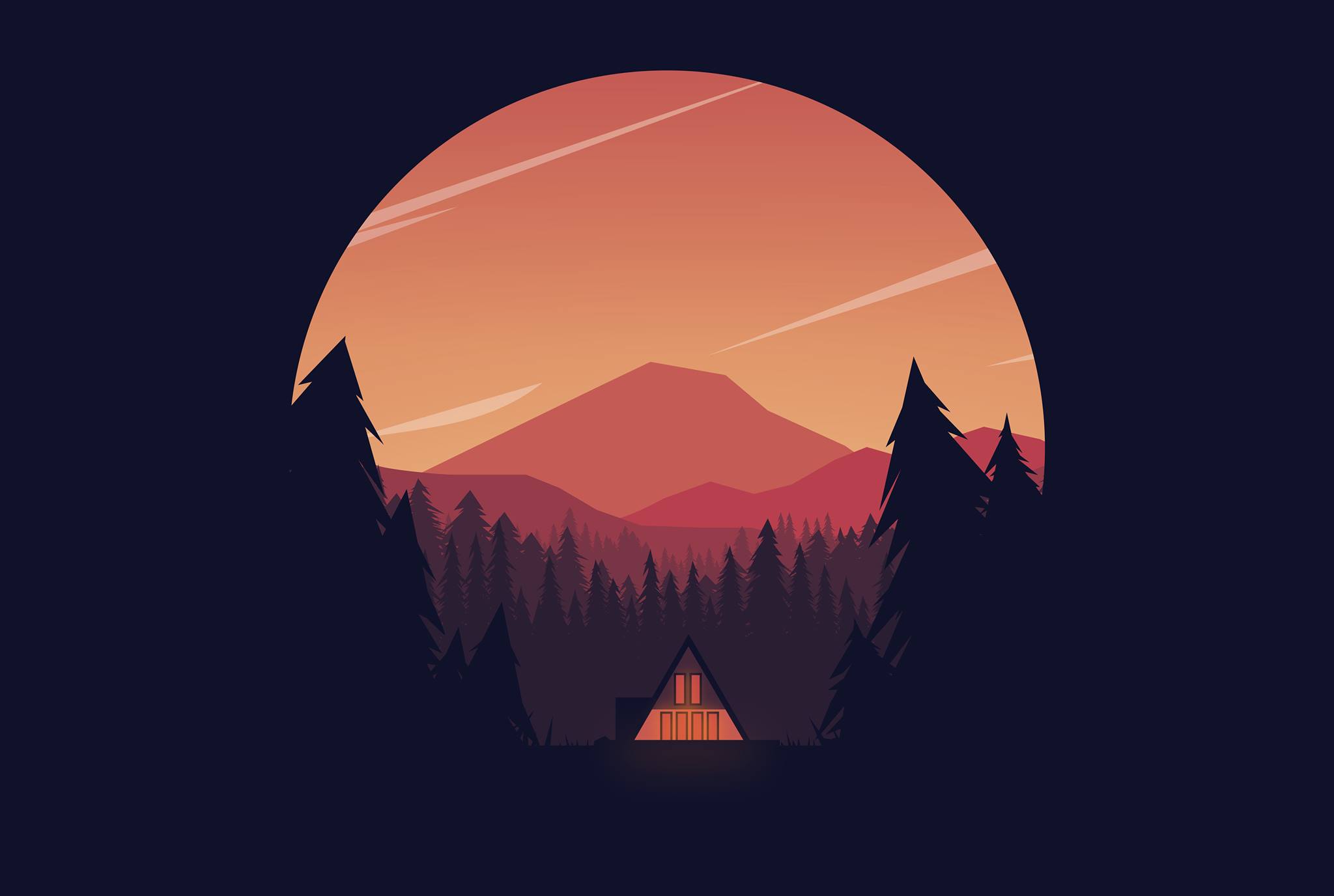 Soulty posted some Ichimoku Ren fan art made with Krita: 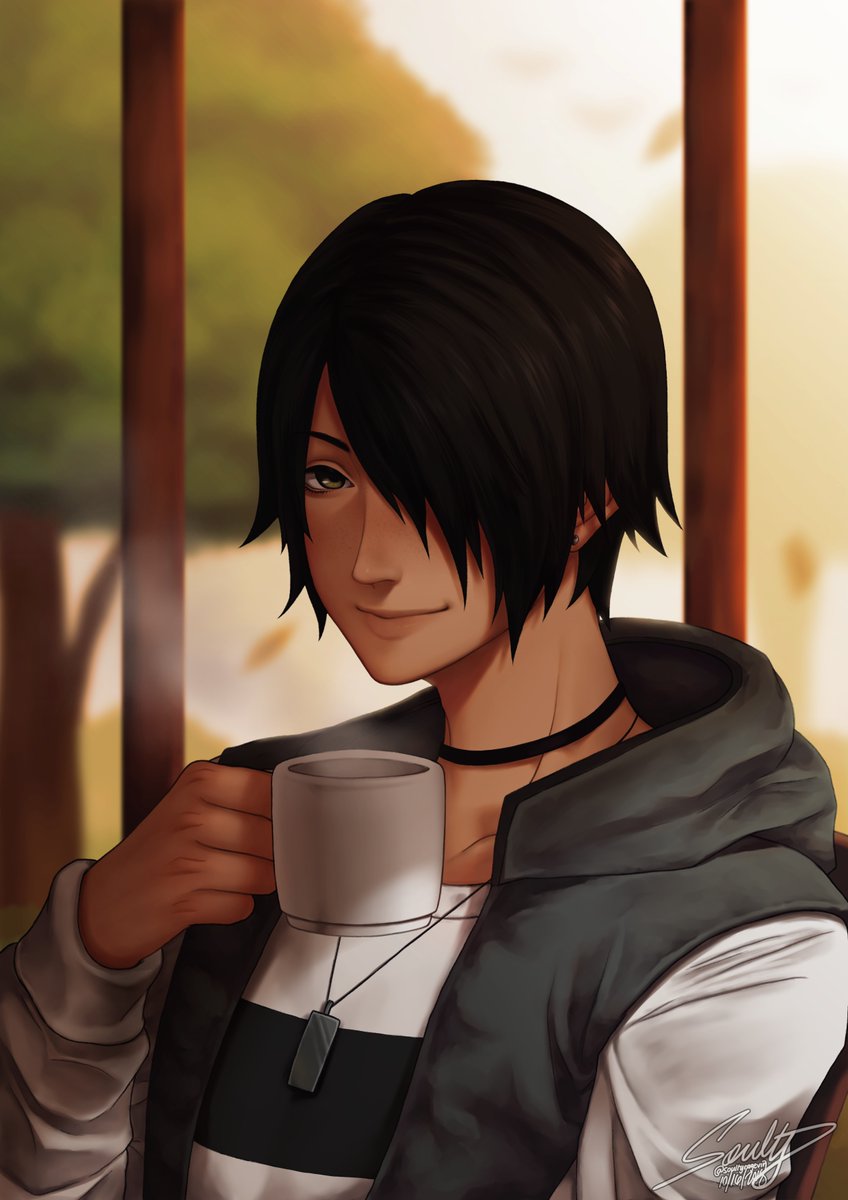 New ‘Old house in the forest’ speed painting by Sergey, made with Krita: 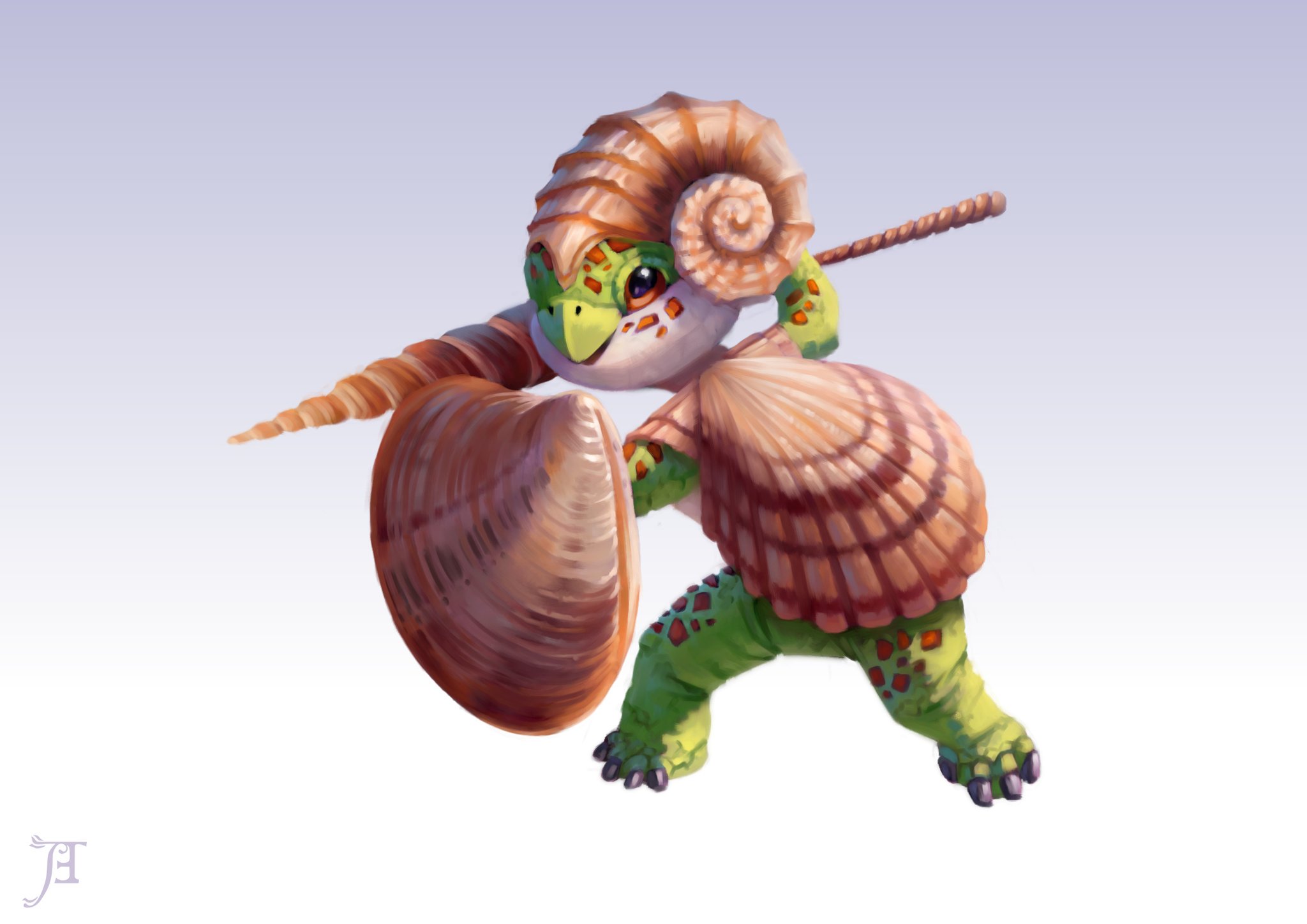 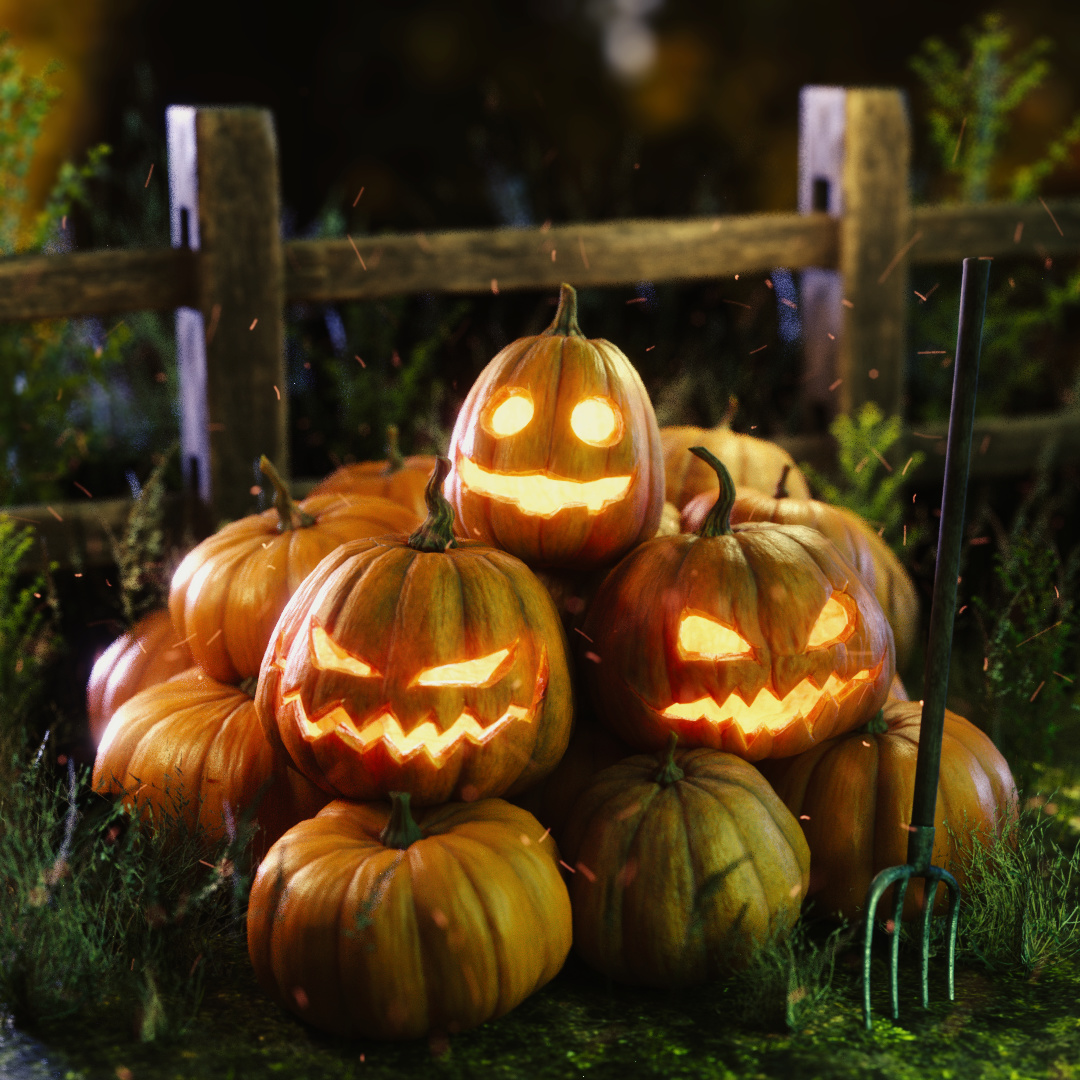 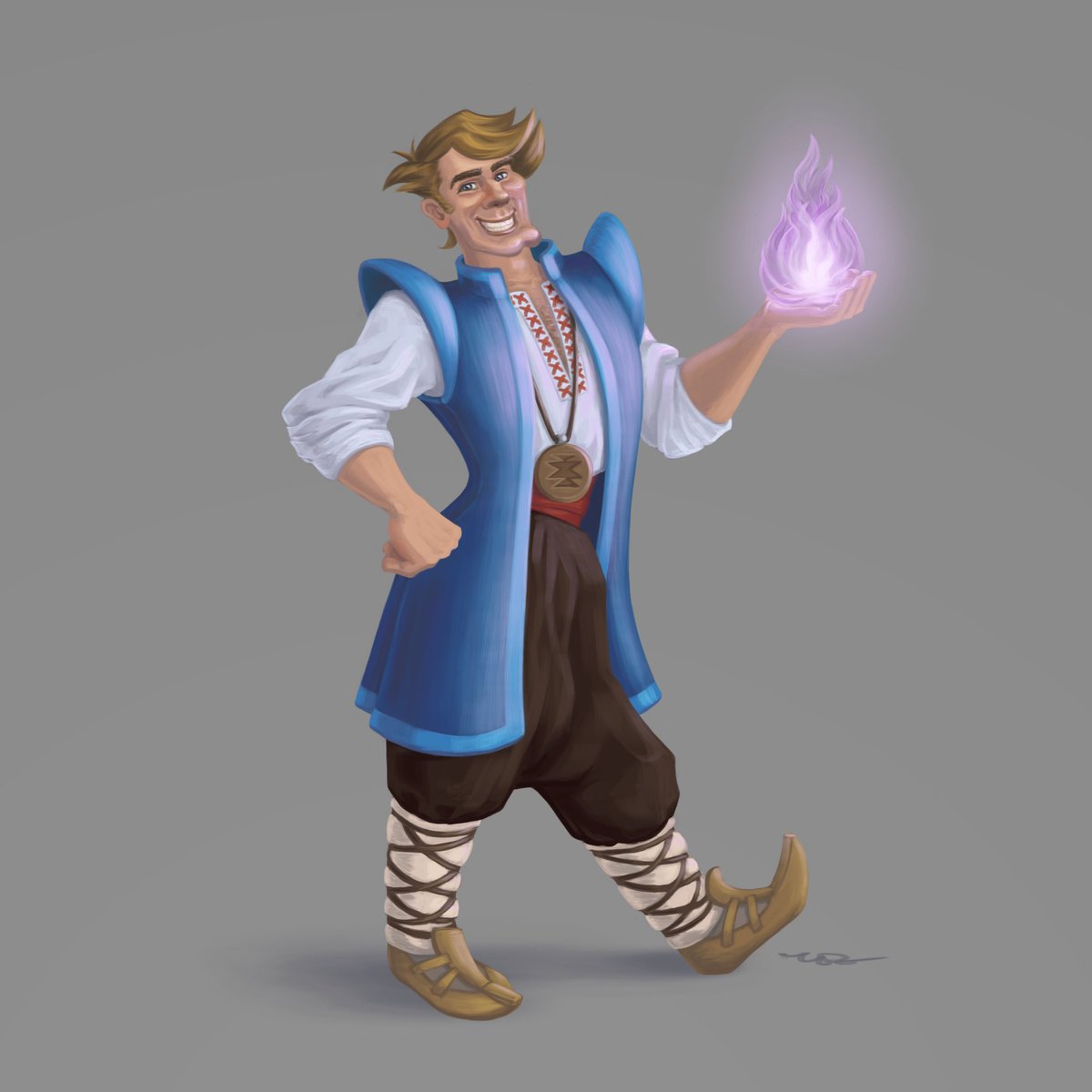 Most interesting thing for Blender this week is probably the public screening of ‘La Grande Aventure de Non Non’ in theaters across France. The animated movied made with Blender is available in French and English, but right now there are no plans for screening outside France. Here is one of the trailers.

The crew also made a very clever ‘the making of’ video, prominently featuring Blender: 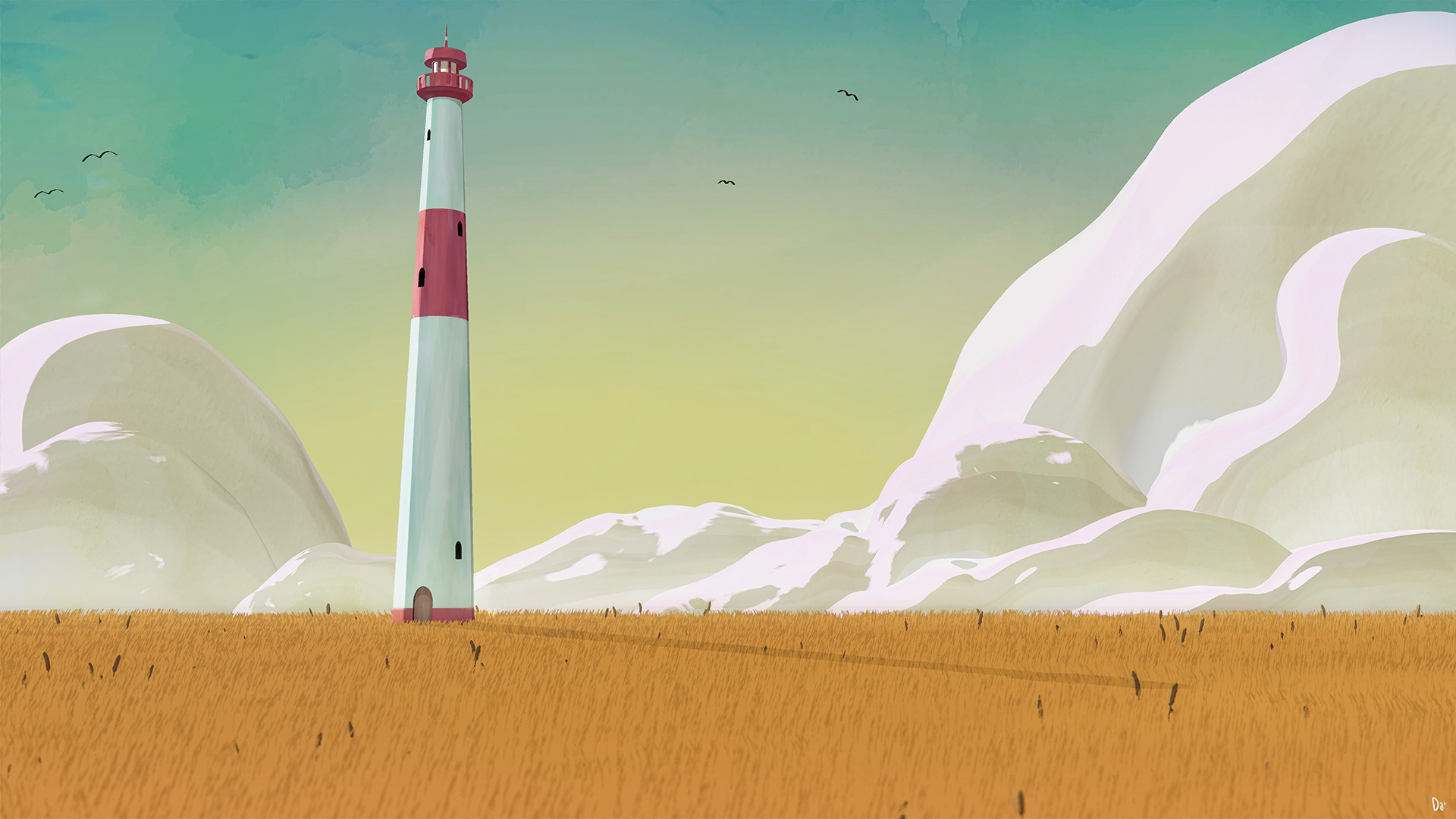 Christian Dannemann wrote an article about his experience using FreeCAD to model tiny replacement parts for watches, as he is a professional watchmaker. 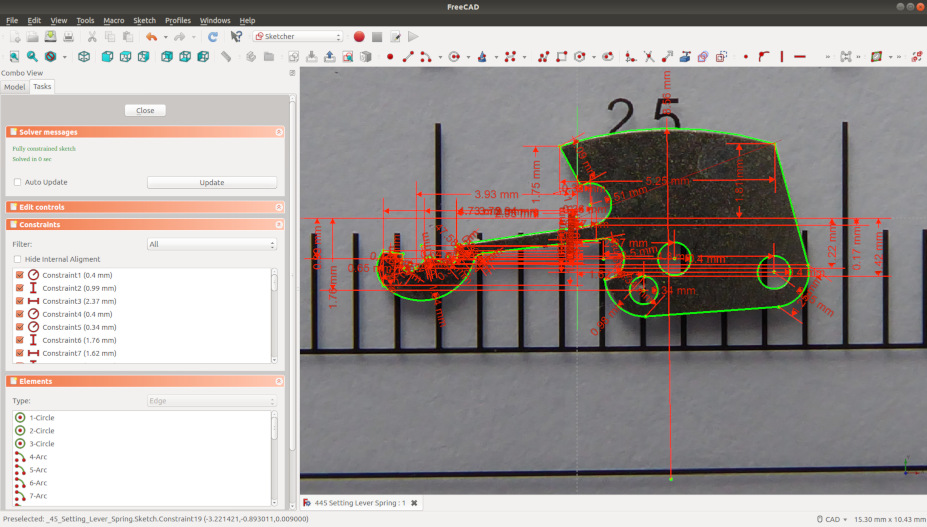