Earlier users of Krita may recall an interview with Sylvia Ritter published on krita.org in 2014. Since then, Sylvia completed an impressive amount of beautiful paintings made with Krita, so it’s time to revisit!

We spoke to Sylvia and asked, how much has changed since that original interview by Irina Rempt.

One major new project is a series of paintings inspired by the Ubuntu release names. So far, Sylvia has completed 29 artworks from “Warty Warthog” (4.10) to the current release “Cosmic Cuttlefish” (18.10). 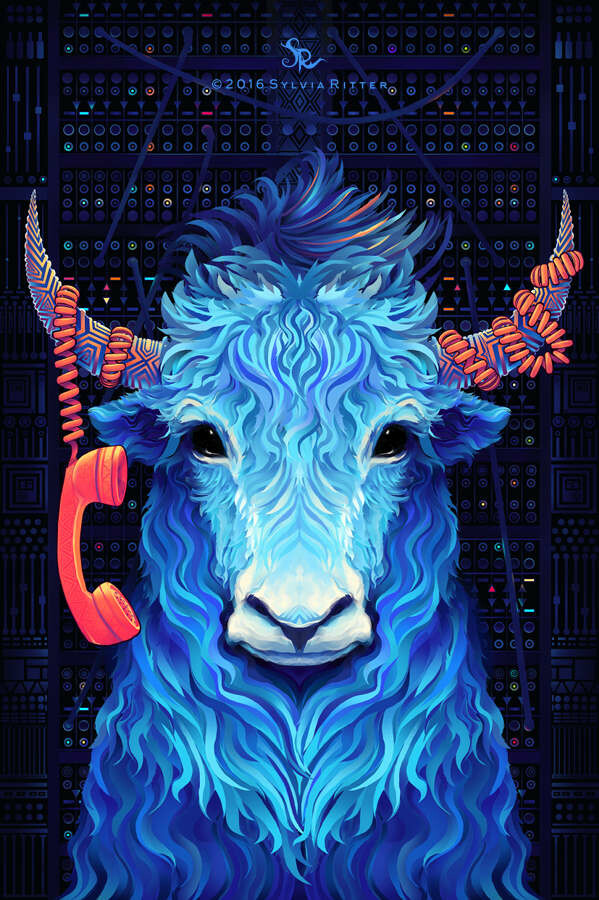 Another ongoing project is an animal-themed set of Tarot cards. 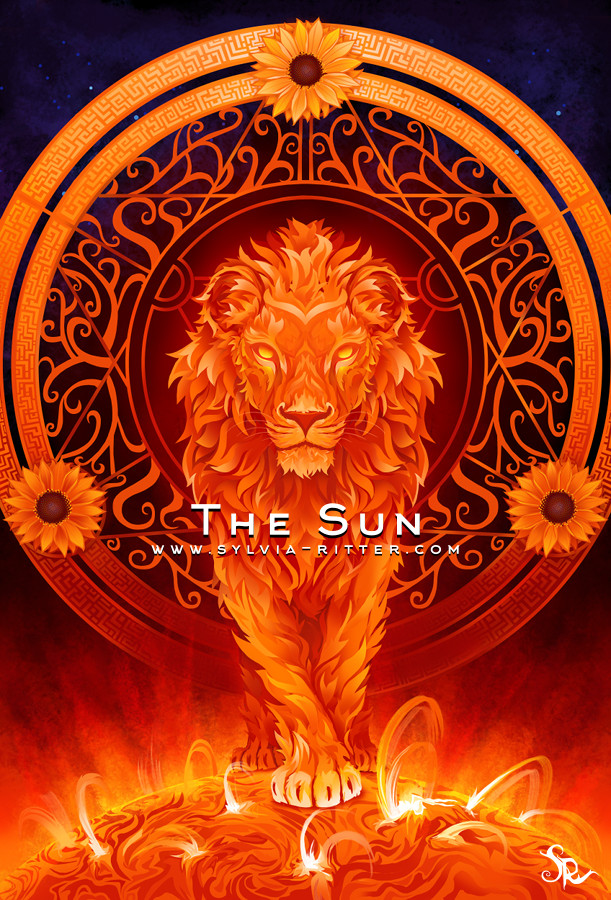 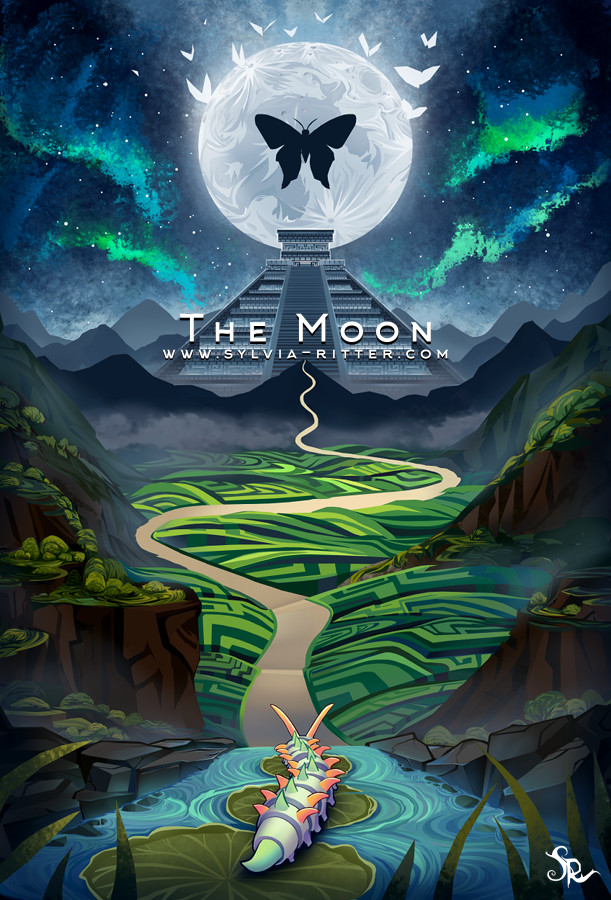 Currently, she is working on the Minor Arcana cards to create a full deck. 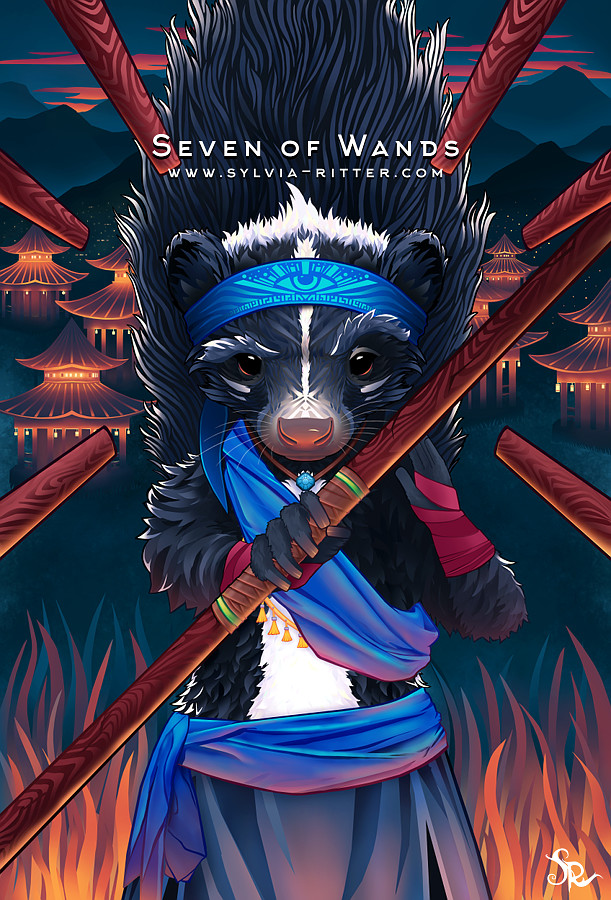 In 2017, she did a ‘Wakeful Wolf’ tattoo commission and then launched a successful campaign on Indiegogo to produce a hoodie with this design. 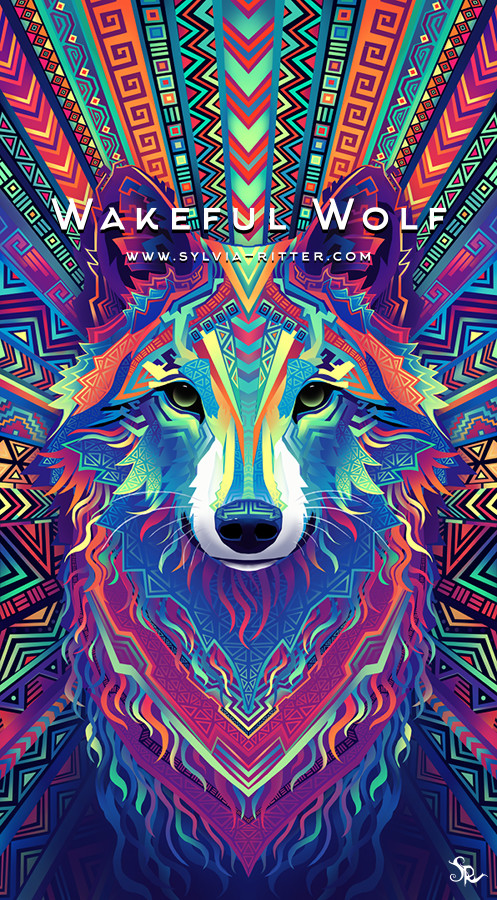 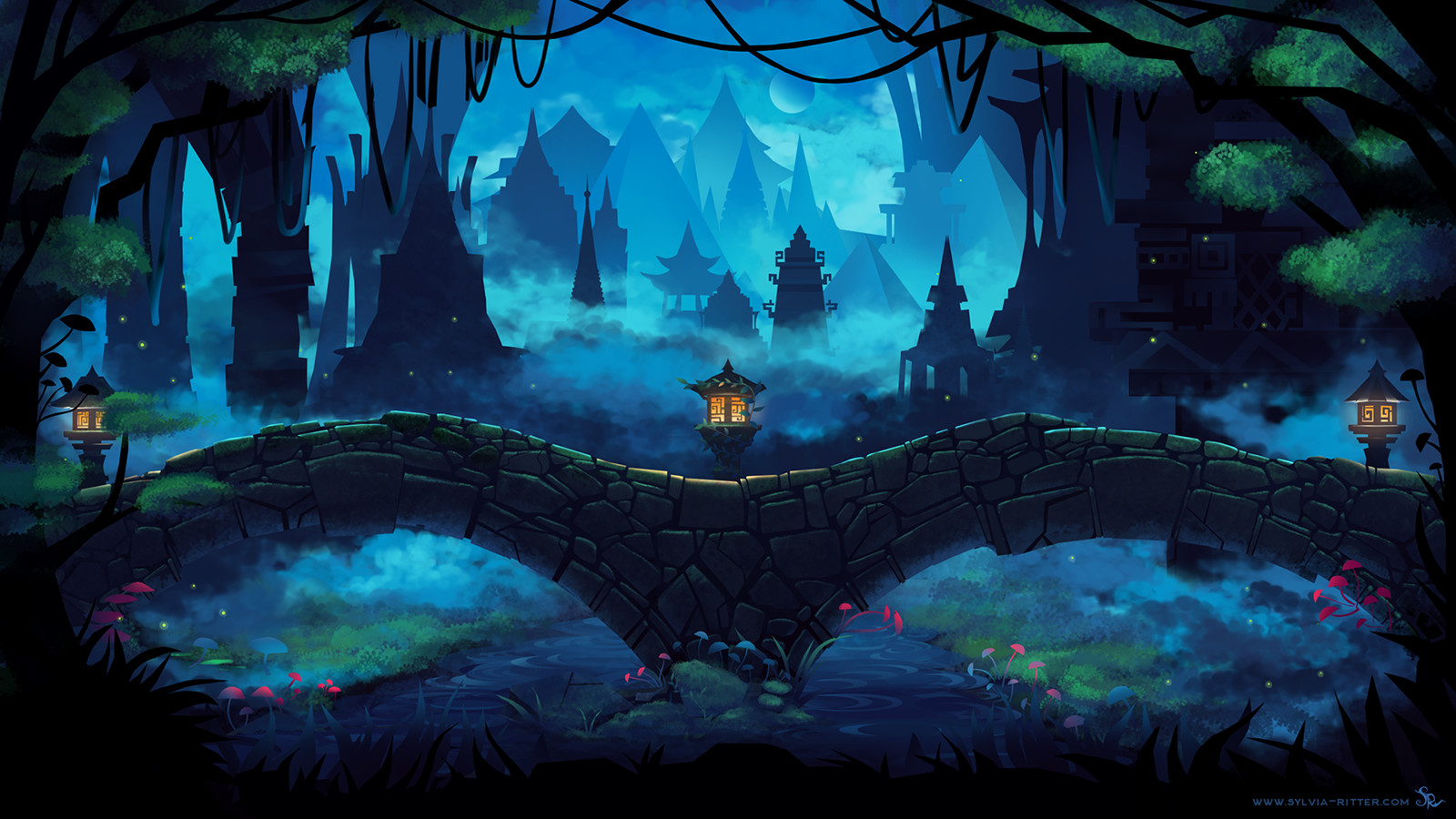 Some of her artworks were featured in “Spectrum: The Best in Contemporary Fantastic Art”, the “Made with Krita 2016”, the ImagineFX magazine, the Linux Format magazine, and Scott Petrovic’s book “Digital Painting with KRITA 2.9”.

The Grand Koi Hotel paintings above, in particular, was featured in the Fresh Paint section of ImagineFX’s issue 117, 2014.

But maybe one of the most challenging projects is NOWHERE, an indie game that she’s been working on with her husband, Leonard Ritter. It’s an alien life simulator, for which Leonard is currently building a procedural open source engine Tukan.