GIMP and MyPaint teams are basically taking rest after the stress that accompanies recent major updates.

The Krita team has just released the first beta of v4.2.9 with several new features and a ton of fixes. Ramon Miranda shot a video about some of the new stuff.

By the way, Agata Cacko shared her thoughts about working full-time on Krita for the past year. It’s an interesting perspective well worth the read.

The next release of darktable is likely to feature a new module for film inversion algorithm based on Kodak Cineon densitometry model that simulates a print from a digitized film negative. Here is a video by Aurélien Pierre:

You can also help him by completing a user survey.

Another interesting bit of news is that the SIFT patent expired on March 8. This affects a few projects out there, including OpenCV and Hugin. In fact, the Hugin team encouraged a whole Google Summer of Code project in 2007 (done by Zoran Mesec) devoted to creating a patent-free feature matcher (called Matchpoint) to work around that. Hugin now defaults to using CPFind. The news means they can start shipping autopano-sift-c with Hugin by default.

In a Twitter conversation regarding the news, Bruno Postle (another Hugin/panotools contributor) mentioned that CPFind and SIFT are comparable quality-wise, but some SIFT implementations are faster than CPFind.

Maurycy Liebner is now making JavaScript first-class citizen in enve. Expressions are now JavaScript-based, and you can also use JS with ShaderEffects. There’s some documentation available. 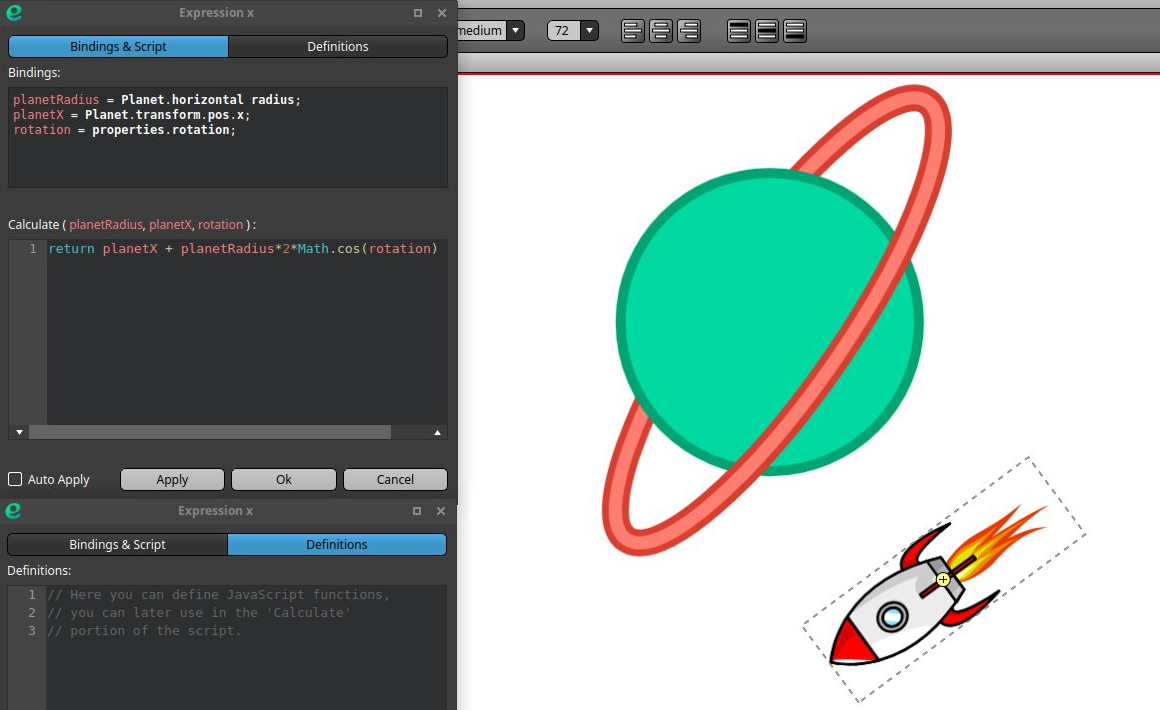 After the release of v1.4.0, OpenToonz developers are now incorporating fixes and small new features into the main development branch. E.g. most recently, the program got snapping at intersection option in the cutter tool

The Synfig team added a few improvements to the Warp layer making it a lot faster. See their weekly report for details.

First, the team is considering a switch to a different release model. The first proposal is to do one long-term support (LTS) release every year and maintain it for the next two years. The second one is to eventually switch to a more traditional release numbering scheme e.g. 3.0, 3.1, 3.2, 4.0, 4.1 etc.

A post on that was published in late February, in fact, but it was considerably amplified by a live session with Pablo Velazquez and Dalai Felinto.

The other major bit of news is that Ton Roosendaal has to step down for the duration of a month due to health issues. Don’t worry, he’s going to be just fine, and both Blender Foundation and Blender Institute are in good hands of Francesco Siddi until April when the recovery is over.

Oh, and the most recent live session on YouTube covers latest changes, including Grease Pencil refactoring:

When I last mentioned Natron in recaps, Frederic Devernay was back to working on the project, fixing bugs and making release candidates. Since then, he moved to Seattle for a new job, however he continues hacking on the project as much as he can. And Ole-André Rodlie, another former team member, rejoined the project to help him.

Changes vary between UI fixes, small new features, 3rd party component updates, and bug fixes. You can grab the latest release candidate to see for yourself. Oh, and how about JACK transport support?

OpenShot 2.5.1 is out with various fixes and faster effects. The release was basically triggered by a regression in v2.5.0 that broke support for UTF-8 encoded paths to files (think Cyrillic or Japanese folder names). Major new stuff will come later.

The Kdenlive team released a bugfix update, v19.12.3. Most of the changes in the development branch recently are bug fixes, with some small UX improvements like adding ‘Paste effects’ to clips’ context menu and saving the full effect stack as an effect. 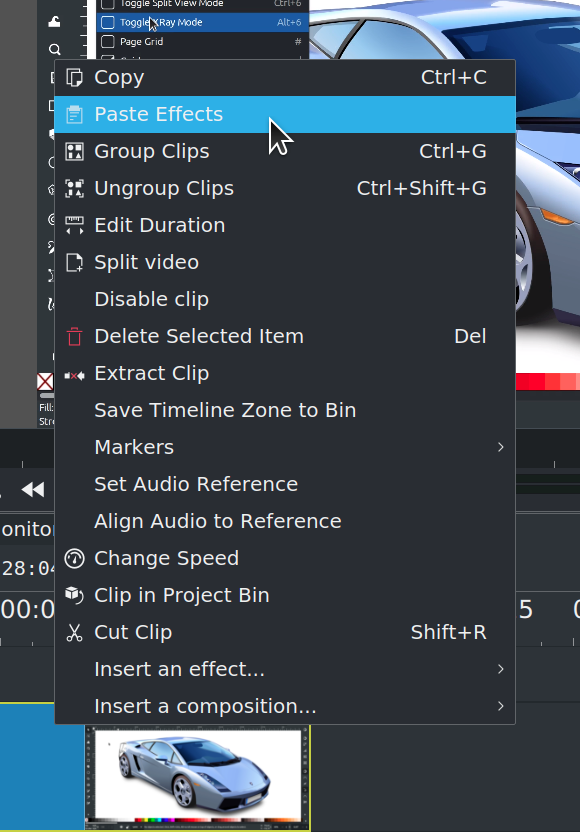 New version of Cinelerra-GG is out with several improvements. Most interesting bits are a new plugin called ColorSpace to convert between BT601, BT709, and BT2020, and PulseAudio becoming an option in Preferences for the sound driver.

Since Olive is undergoing full rewrite, quite a few recent changes happen to be clean reimplementations of features that already existed in the past:

Other changes include keyboard controls for inserting/overwriting footage into the timeline and node view optimizations. I know, it all sounds a little boring, but this is a good kind of boring.

FlyCat, a timelapse of creating stylized Logan in Blender:

Pallab Biswas, a timelapse of painting a night sky with Krita:

Another Krita timelapse, this time by AnaM Draws:

Sometimes, I feel like this section is Weekly Krita Artwork Recap :) Which is, in fact, awesome. Mere 5 years ago, I would have to look hard for great new art made with this program. There are so many more users these days! 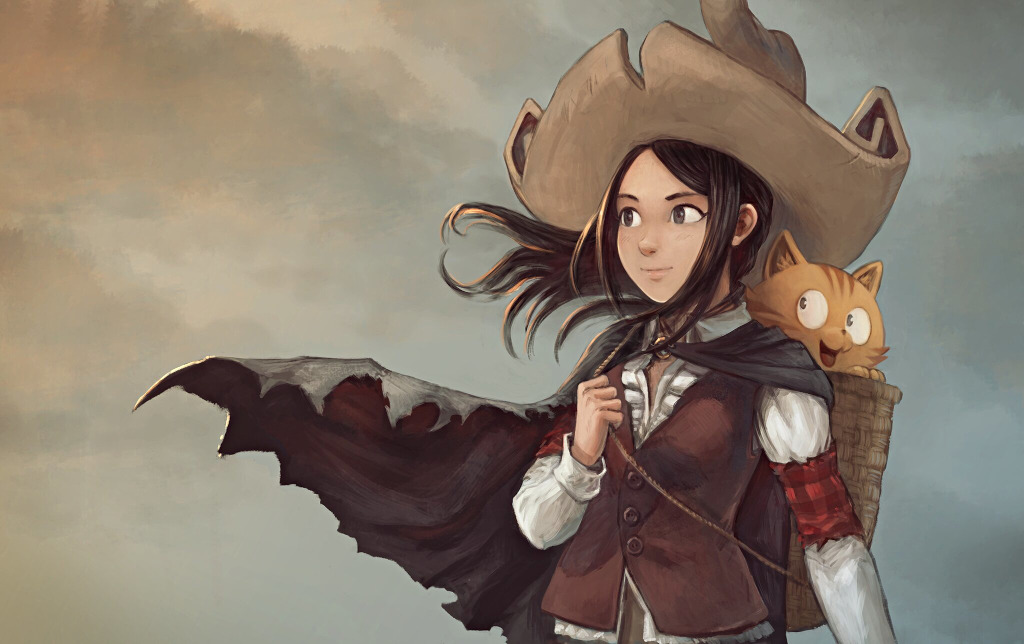 Philipp Urlich, ‘On a journey’, painted with Krita: 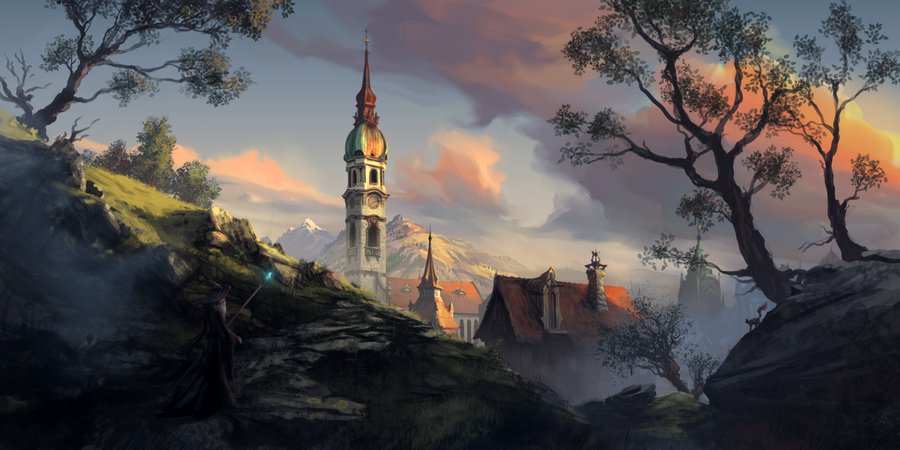 By the way, Philipp is on Patreon now. 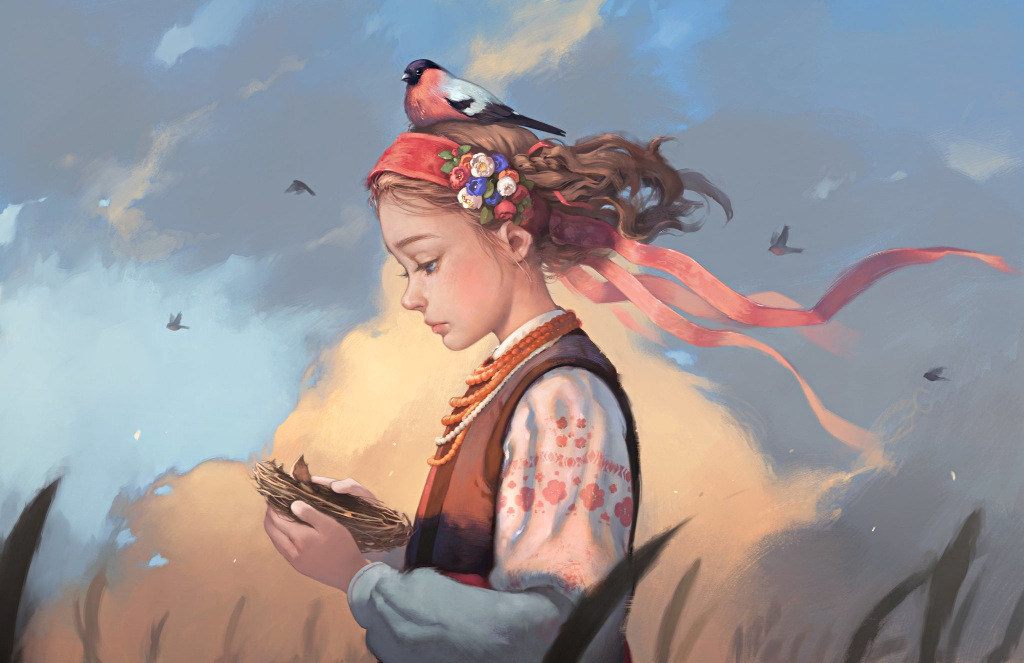 Sad_Tea, ‘The valley of waterfalls’, also painted with Krita: 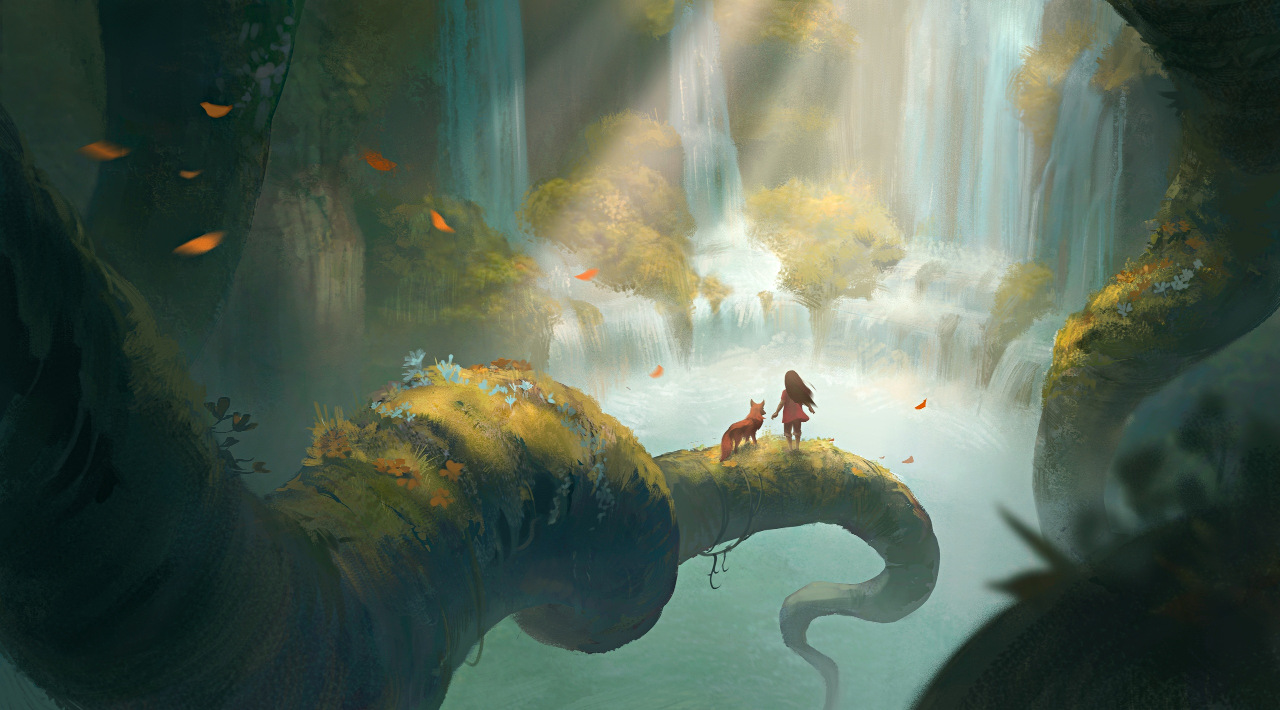 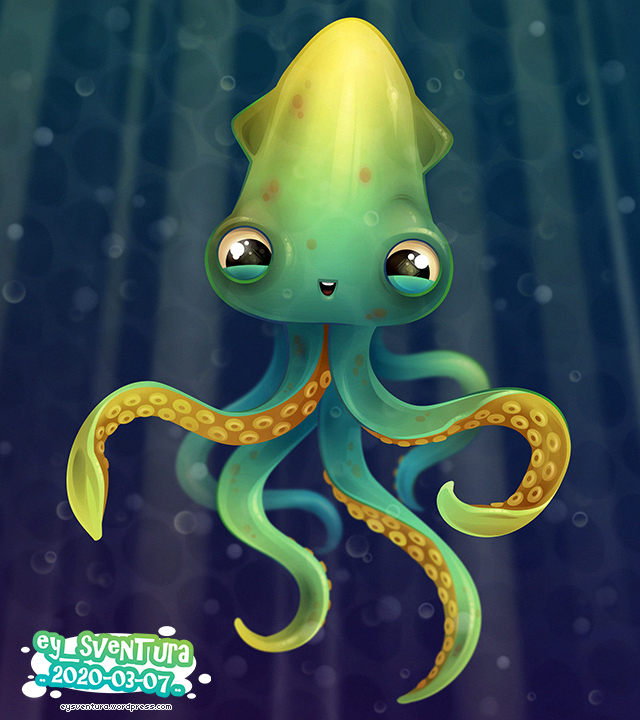