Over the years we’ve been to numerous discussions about viability of free software for graphic design. But what about fashion design?

First of all, what’s the problem with commercial software? Like many CAD systems it’s expensive. While some vendors like TUKAtech optionally provide monthly subscriptions at $145 that spread the cost of ownership over time (obscuring the real TCO at that), others are less liberal.

The price points on the software aren’t for the faint of heart ($16,000 or so with training, not counting a computer to run it on, a digitizer if you need to pull in hand drawn patterns and a plotter if you want to print full size patterns) and probably not appropriate for new DE ventures…

Well, you get the idea. The outcome is that fashion designers who are only starting their business are mostly locked between expensive software products they cannot afford, rather simplistic free-as-in-lunch applications, and various generic CAD systems (from affordable to pirated expensive ones) that don’t make it easy to grade a pattern so that an initial design could be adjusted for a different person.

Are you already heading towards the comments section to angrily note that this is freedom we should be talking about instead? Well, let’s just say that giving people a free-as-whatever-you-prefer tool that actually works and provides a workflow with good enough turnaround would be quite awesome.

So, free-as-in-speech fashion design software then? 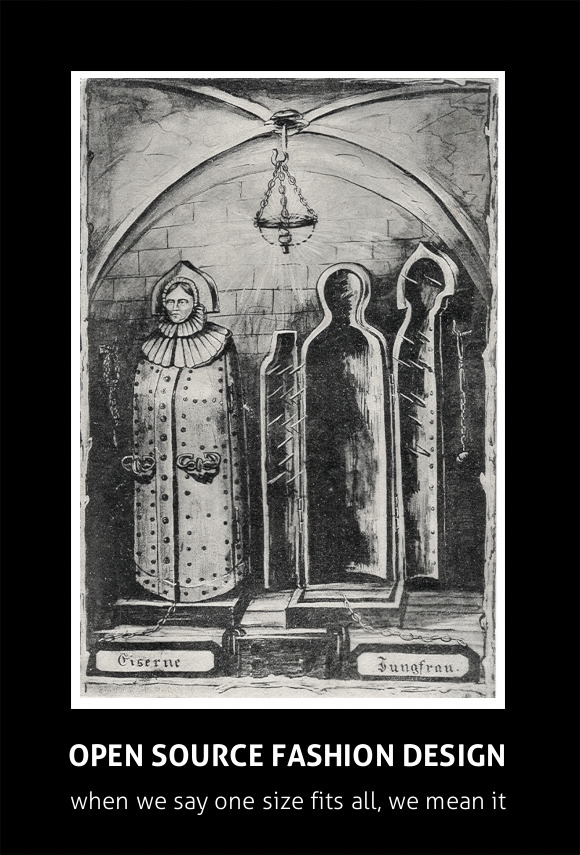 Susan Spencer Conklin first brought up the topic of (non-existent) free/libre software for fashion design at Libre Graphics Meeting 2010 with intention to start a conversation with the community. A year later at the same conference she was already demonstrating her own software made as part of the Tau Meta Tau Physica project.

You can read this interview with Susan for more details on TMTP. Here, though, it would suffice to say that Susan focuses on developing a system which will generate a custom-sized pattern which fits an individual with minimal to no adjustment.

But although Susan worked out a kinda working solution based on Inkscape, there is still place for a dedicated pattern design tool in the ecosystem. Which is where Valentina comes into play. 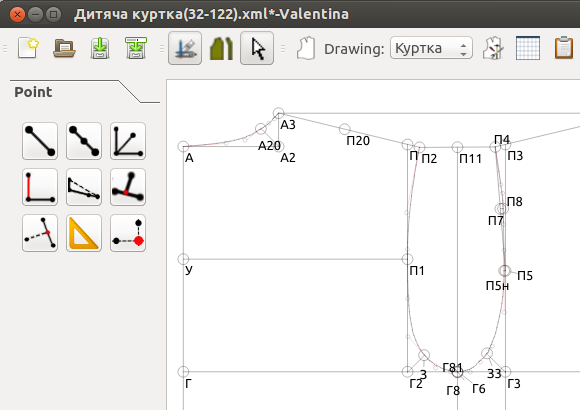 Although this particular project is quite new, Roman Telezhinsky started working on his own pattern design tool years ago when he was studying in a colledge.

This iteration of the app works on both Linux and Windows and supports designing and grading patterns, and you can do things like manually creating layouts for exporting to SVG and PNG, then cutting them on a plotter. 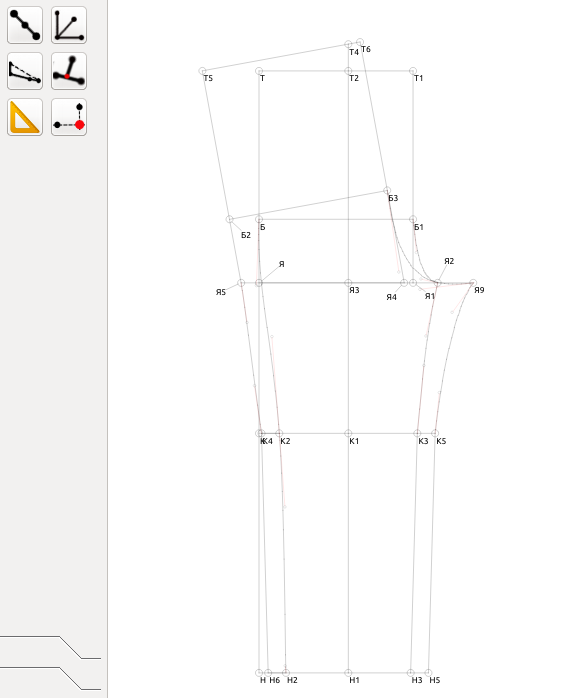 In fact, going from a pattern in Valentina to a real garment you could wear is already possible, as demonstrated in the project’s blog . GNUcci, anyone? :)

At this stage of development Roman humbly suggests not treating Velantina as a production-ready tool, though, because it’s still missing some important tools, and the internal file format hasn’t settled down yet. 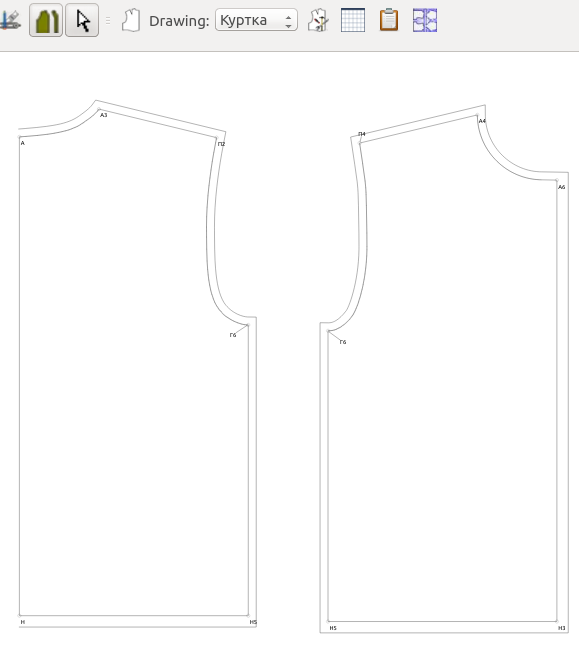 Some collaboration between Susan and Roman is quite possible. They’ve been in conversation for most of 2013, and there are quite a few things worth porting over from TMTP software to Valentina.

There’s still a lot of work ahead. Pattern design features aside, there’s the whole topic of 3D. More and more state-of-the-art applications for fashion design provide a simple way to test your design on a virtual character and see how it fits in different poses. Writing this kind of a huge feature from scratch could be an overkill.

One way to deal with that is to see how much work could be delegated to the MakeClothes addon for Blender , and how easy it would be to integrate Valentina, Blender + MakeClothes, and MakeHuman . And that, in return, brings up the topic of cloth simulation in Blender that’s in need for more attention from developers.

After so much hot air content you might want to settle for something tangible for now. In that very case, you can find a Valentina installer for Windows next to source code tarballs at Bitbucket . To get started, read this tutorial  by Roman Telezhinsky and Christine Neupert. Give Valentina a spin.