The most recent of Wacom drivers for Linux features support for the most affordable series of the company’s graphic tablets.

There are some smaller changes there, like scaled-up touch width and height values for Intuos Pro. 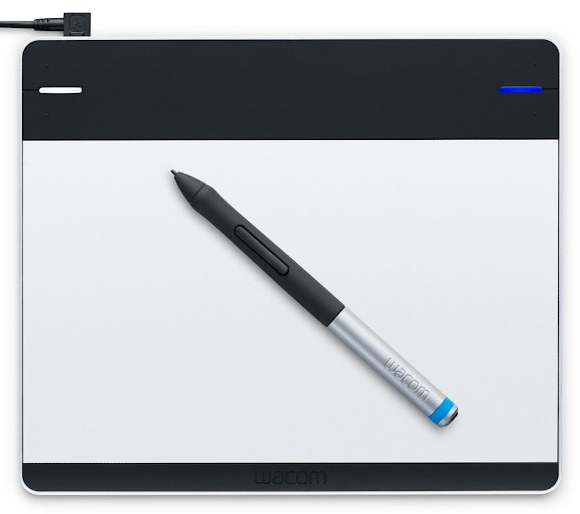 The matching update of libwacom is pending, so GNOME users who rely on the bundled configuration app will need to wait just a while.

Support for other new devices, such as Cintiq 13HD, 22HD touch, and the Intuos Pro series, had landed in earlier Linuxwacom releases this summer and autumn.

The most recent drivers' update should have landed to our Linux distribution by now. Of course, there are always source code tarballs available at SourceForge: