On March 15, Igor Novikov passed away after a month of fighting against COVID-19 that he contracted in a hospital while being treated for ishemic stroke. He was 49.

I first contacted Igor in 2005 when sK1 project was publicly announced (it was a fork of Sketch/Skencil vector graphics editor at the time). My intention was to figure out if he was interested in collaborating with other teams like Scribus. He was.

We kinda hit it off, he helped me a ton with my first online project that was the precursor to Libre Graphics World. And I did my best to help him present his project better, admittedly, nowhere nearly enough.

Two years later, I met him in person for the first time — at Libre Graphics Meeting 2007 in Montreal. Back then, the three of us — Igor, Valek Filippov, and (to the tiniest extent ever) me — were involved with reverse-engineering of Corel DRAW file formats. It was a fun time.

Igor ended up writing the first instance of UniConvertor that was eventually used by Inkscape to open CDR files — until libcdr came about several years later.

He got recognition for his work beyond that — UniConvertor was awarded the first place at Throphees du Libre 2009, and before that, Igor was awarded the 3rd place at Hackontest in 2008 for implementing support for CMYK bitmaps in sK1.

In 2011, he started a full rewrite of the sK1 project with a whole new architectural approach. The decision came during a difficult time in his life. He needed a serious project to keep himself busy and do something that would be fun and productive.

The rewrite was a major undertaking which, I feared, could easily slip into the Duke Nukem Forever scenario (and, regrettably, it did). But Igor was extremely persistent in everything he did and he didn’t mind spending a lot of time to get everything right. It seemed like an important thing to argue about. Not so much today.

But we did argue. We did argue a lot and much of that wasn’t very constructive. Sometimes he would be just impossible to deal with. But what it really means is that I found my match :)

There were a lot of things I didn’t know about him because he kept them to himself. Things that are now changing my perception of the kind of the person he was — I’m discovering them through conversations to his family.

Igor is survived by his wife Natalia and 5 children. His elder son Albert is currently stuck with his wife in Mexico because of a lockdown due to the very same COVID-19 that took away his father. 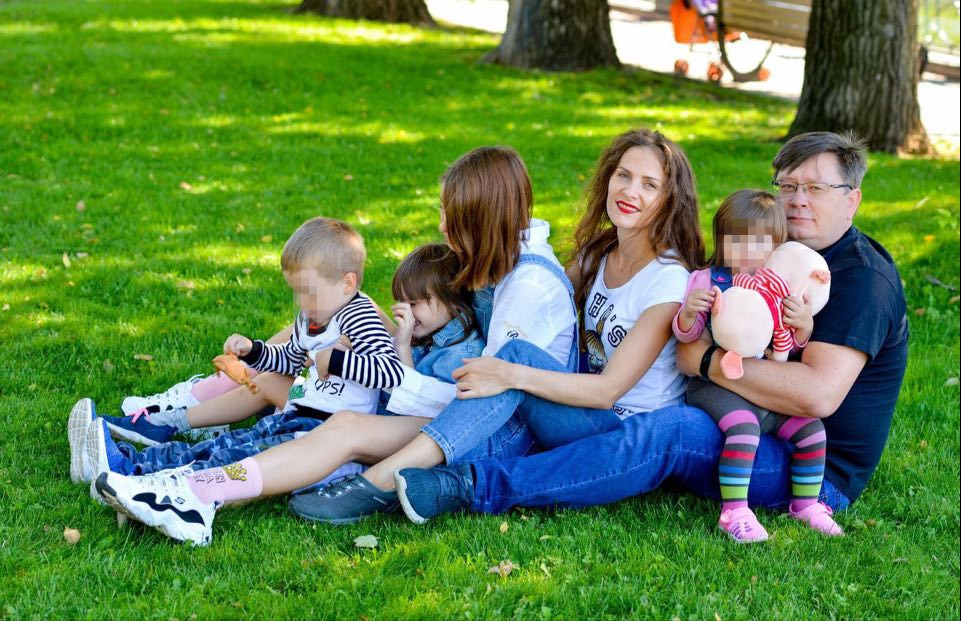 As Igor was the sole provider for his family the past few years (his youngest daughter is only 2 years old), his family is facing a difficult time.

Natalia doesn’t have a PayPal account (specifics of the country of residence). But if you feel like helping Igor’s family with what you can, please drop me a note. Together, we’ll figure something out.

And look, even a few kind words to his family will count for a lot. They are bewildered and don’t know what’s happening. All this was not how it was supposed to go. There had to be more time for Igor to accomplish everything he planned, more time to spend with his family.

I can’t for the life of me imagine what’s gonna happen to sK1, whether a project that used to be a one-man band (for the most part) can continue etc. And maybe this isn’t the most important thing right now.

He was one hell of a stubborn guy, a good soul, and I will miss him dearly.