New version of FreeCAD features a great variety of improvements in many workbenches, as well as fancy new things like Occulus Rift support. 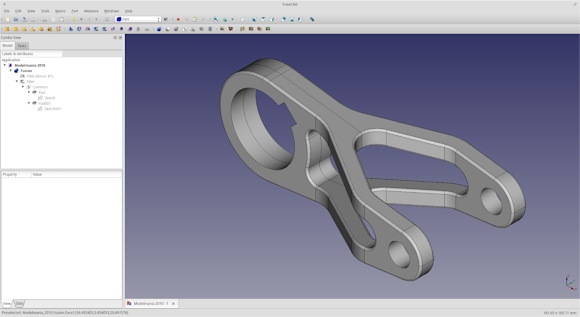 The Arch workbench is probably the most feature-packed one this time:

By the way, Yorik van Havre who’s behind this workbench, gave a talk about FreeCAD earlier this year at FOSDEM:

The Sketcher finally got more complete support for ellipses which means that ellipses can be contrcuted in different ways and used in further operations.

Some of the other new features in Sketcher are tools to diagnose and fix issue sin sketches, such as fiding conflicting or redundant constraints.

The Spreadsheet workbench was rewritten and is also far more feature-complete now, with improved data retrieval from your models.

For more details please read the release notes for FreeCAD 0.15. Builds are available for Linux, Windows, and OSX.

Additionally, if you are fine with silent tutorial videos, give a shot to cad1919’s YouTube channel . He’s been producing FreeCAD videos hand over fist.

Some of the most anticipated new developments are Assembly, CAM, and FEM workbenches.

Assembly seems to be at the work-in-progress stage since dawn of times, but lately it got a lot of attention from developers, and people have been posting screenshots of successful projects for the past several months, like this one from Franklin Vivanco: 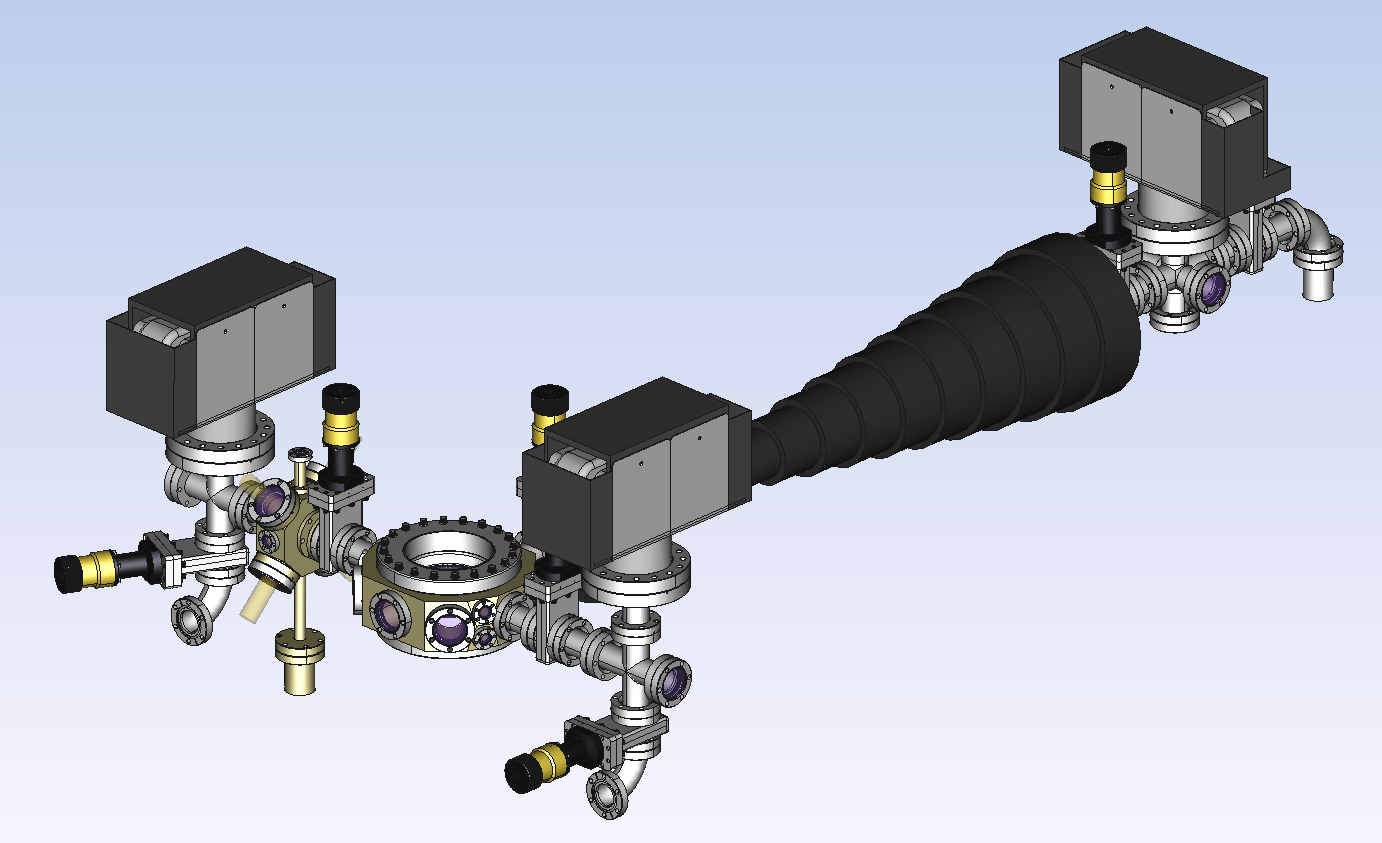 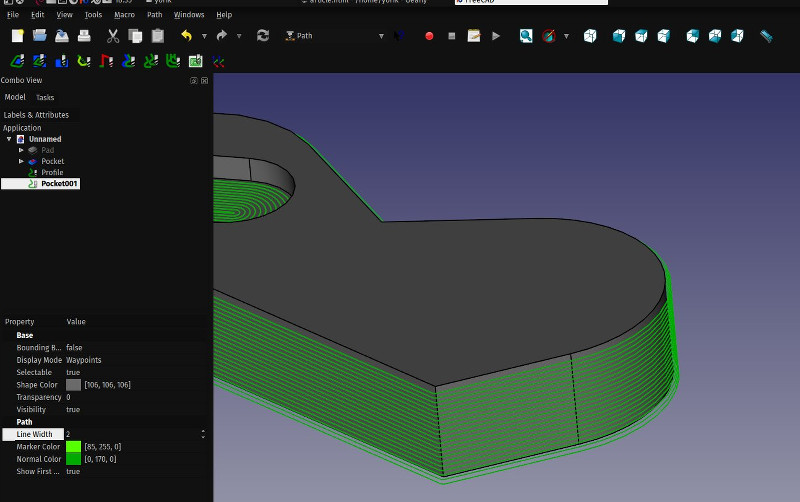 The finite element analysis workbench has been getting a lot of contributions in the past few weeks from Przemo Firszt and Bernd Hahnebach. It mostly contains cleanups and small improvements, but the amount of work is quite impressive.

The upcoming Path workbench was the first experiment with community funding of FreeCAD development. The new module was created by Yorik van Havre, Daniel Falck, and Brad Collette. The funding process was rather informal, Yorik is going to blog about it soon.

Next, a month ago, Ian Rees, one of former contributors to the project, asked the community if they would be willing to financially support his work on FreeCAD while he’s between two jobs. His last job was maintaining IceCube South Pole neutrino observatory during the winter when there’s no plane access (talk about badass engineers in the community), his next one is undecided yet.

In our conversation Ian confided that he considers himself as a technical generalist. This puts him right in the middle between the customers group (mechanical engineers) and the creators group (programmers). Thus he can both understand requests in users' language and write useful code.

Most recently he added isometric projections, fixed orthographic projections, improved performance during the loading of FreeCAD files and the Drawing module etc. 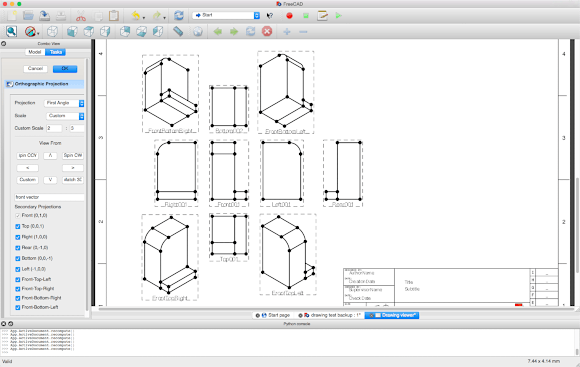 When someone sends me a donation, I do ask them for input so I can gauge what others want to get done, but I balance that input with a bigger picture idea of where I’d like to see FreeCAD go. I think there’s a lot of less-exciting work that needs to get done on the internals, without adding many real “features”, and I don’t think the average supporter gets too excited about that.

You can follow Ian’s progress by reading his blog . And deciding, whether to support his work, is ultimately up to you.

That said, much like GIMP, the core team of FreeCAD (with notable exception of Yorik) isn’t doing paid development yet. However they do appear to be open to personal fundraisers.