Along with MLT a new version of Kdenlive, a free non-linear video editor for KDE, was released.

First and foremost this version focuses on bugfixes: nearly 150 minor and major annoyances have been waved goodbye, including ca. 50 crashers. 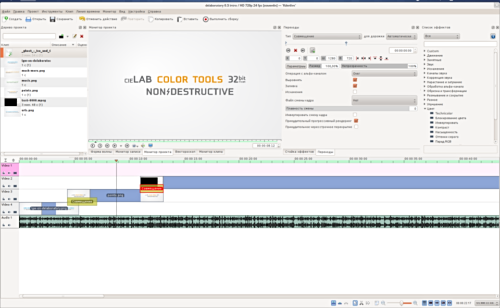 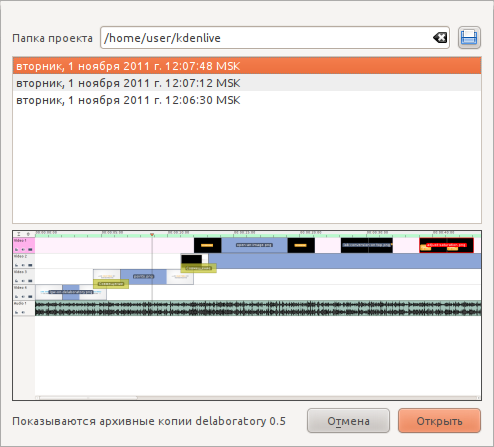 The other changes include, but are not limited to:

The full list of changes is available here. It’s worth noting that Kdenlive is in the process of moving under KDE umbrella. The documentation was moved to userbase.kde.org this summer, and the project is now going to use Git repository and rely on KDE’s i18n teams for localization too.